It’s unclear if - or when - discussions between Apple and Hyundai might resume.Apple has also been discussing similar plans with other auto manufacturers. Hyundai, which owns a controlling stake in Kia, backed away from a statement that said it was in talks with Apple.
By : Bloomberg
| Updated on: 06 Feb 2021, 09:14 AM 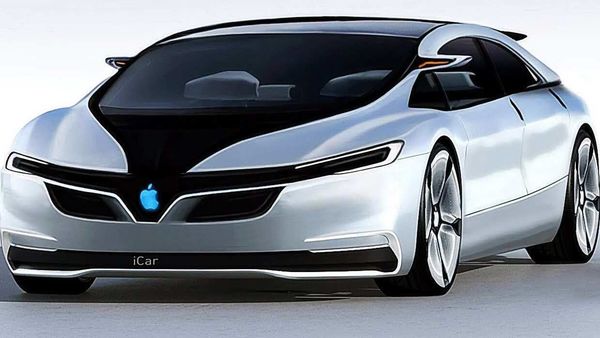 Apple Inc. has held talks with Hyundai Motor Co. and Kia Motors Corp. about building an electric vehicle, though the discussions paused recently, according to people familiar with the situation.

Apple has also been discussing similar plans with other auto manufacturers, the people said. They asked not to be identified discussing private matters.

The secret project has ramped up in recent months. It has the potential to upend the automotive industry and its supply chain in a similar way to Apple’s reinvention of the consumer device market.

Apple declined to comment. In January, Hyundai, which owns a controlling stake in Kia, backed away from a statement that said it was in talks with Apple.

That announcement, and other reports of talks, have upset Apple, which keeps development projects secret for years and controls relationships with suppliers with ruthless efficiency.

It’s unclear if -- or when -- discussions between Apple and Hyundai might resume. There are only a handful of global automakers with the capacity and capability to mass manufacture vehicles, and it’s unclear how many of them would be interested in collaborating with Apple.

There are other hitches, too. One is a dispute within the Hyundai group over which of its two brands, Hyundai or Kia, may get to manufacture a car for Apple, one of the people familiar with the situation said. If talks end up resuming, Kia is seen as more likely and is seeking to build an Apple car at its plant in Georgia, said the person.

A key question for the industry is how serious Apple is about taking on Tesla Inc., General Motors Co. and other electric vehicle makers, and whether it needs an established manufacturer to be able to roll out its own product.

The Cupertino, California-based company has a small team of engineers developing drive systems, as well as designers, but with development work is at an early stage, any roll out probably won’t happen for another five years. That suggests Apple has more time to decide on potential auto-industry partners.