The upcoming Kia MPV will make its world debut in January 2022.The three-row version of the Seltos will feature a large-sized MPV silhouette.
By : HT Auto Desk
| Updated on: 10 Jun 2021, 14:06 PM 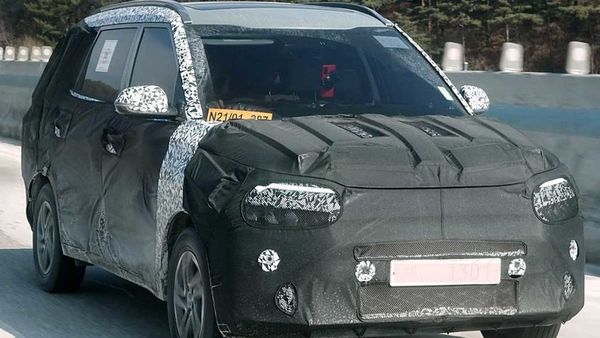 The rising demand for 7-seater cars is forcing automakers to enter new segments. After Hyundai, Kia is now developing a longer 7-seat MPV that is said to be based on the Seltos SUV for markets like India. The car has now been spotted getting tested in a completely camouflaged form.

While the car remains smartly hidden under the heavy sheet of camouflage, the image (above) is clear enough to delineate that the three-row version of the Seltos will feature a large-sized MPV silhouette. 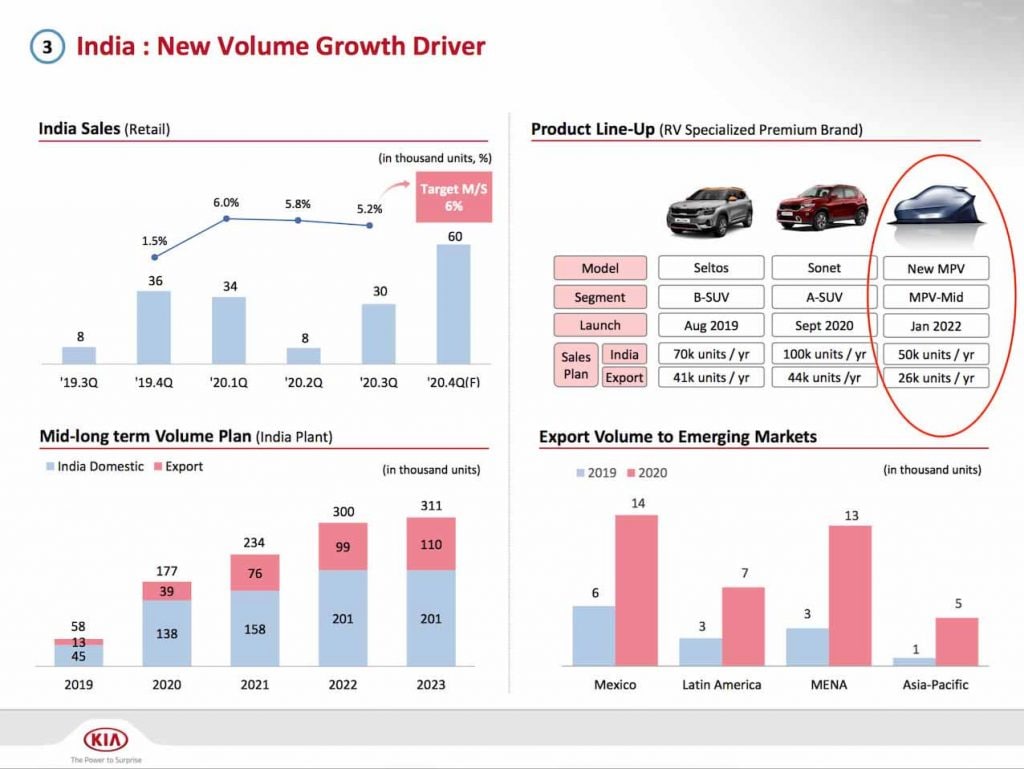 Expect it to be built on the same platform as the Seltos SUV, and is also likely to share the same wheelbase. However, it may feature an extended overhang at the back which will enable the designers to carve out a larger space for the third-row occupants. It will also have a larger set of features making it more premium against the existing Seltos.

The car is also likely to be launched in the Indian market soon after its global debut sometime in January 2022. Needless to say, the upcoming three-row version of the Seltos will be placed above the existing five-seat Seltos and will be a rival to the likes of the Toyota Innova and also the upcoming Hyundai Alcazar in terms of pricing.

Meanwhile, in order to secure its footing in the country, Kia India plans to introduce several new models in the market here. It also plans to strengthen its sales network and raise production capacity in an effort to reduce the waiting time on the existing product range. (More details here)

“We are right now focusing on SUV and MPV segments and as part of that we are looking at the feasibility of some kind of an MPV," said Kia India executive director and chief sales and business strategy officer Tae-Jin Park as reported by PTI. Currently, Kia India retails Carnival in the premium MPV segment.