The New Toyota Yaris will sport an updated front look.Toyota sells the Yaris sedan as Vios in the South East Asian market.The Toyota Yaris has a five-star rating in the 2017 ASEAN NCAP crash test results.
By : HT Auto Desk
| Updated on: 23 Jul 2020, 11:31 AM 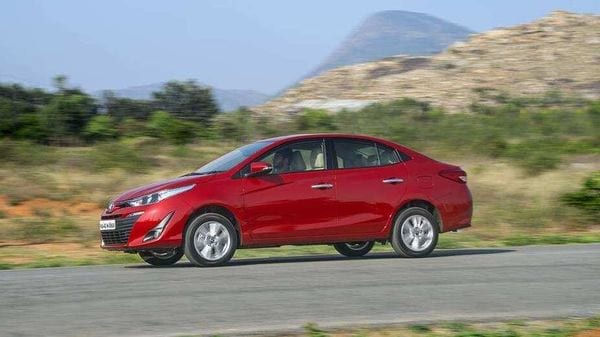 Toyota is planning to reveal the new Yaris facelift in the Philippines on July 25. It is set to receive a styling refresh and will be made available as a 2021 model. For the record, Toyota sells the Yaris sedan as 'Vios' in the South East Asian market.

The upcoming model has also been spied on several occasions in the past. In terms of exterior styling updates, the new Yaris is set to receive a more Lexus-inspired grille at the front which will be flanked by a set of updated headlights, giving it a sharper look. The higher variants of the sedan will benefit from a heavier dose of chrome on the grille and headlamps. The lower variants will get a dark themed plastic cladding on the grille, while the higher trims will feature chrome treatment. The car will also receive a remastered front bumper with new housing for the foglamps. 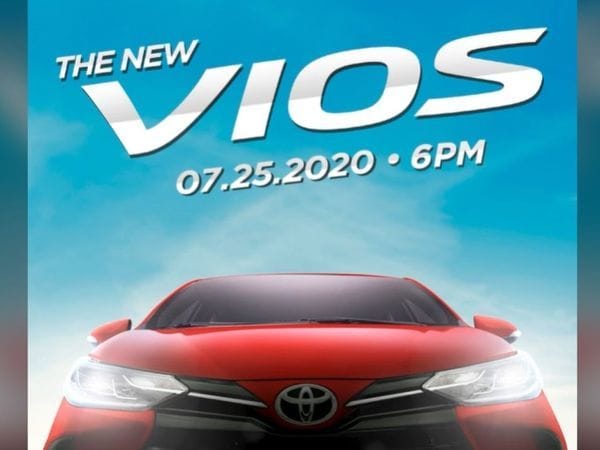 Toyota Yaris 2021 teased in official picture ahead of launch.

The higher trims will also feature projector lens with LED lights, unlike the outgoing model which received halogen units. The details on the rear styling revisions aren't available yet but it would be safe to expect that it will most likely get a new pattern for the taillights along with a tweaked bumper.

Inside, the facelifted Yaris is expected to get a new interior colour scheme along with minor feature additions. That said, it will most likely retain its existing cabin and dash layout without any significant revisions.

As for the mechanicals, the Philippines-spec Yaris facelift will receive a 97 PS, 1.3-litre and 105 PS, 1.5-litre naturally-aspirated petrol engine options. The transmission duties will be performed by either a 5-speed manual or a 7-step CVT automatic.

The updated Toyota Yaris facelift will rub shoulders with the Honda City 2020, Skoda Rapid, Maruti Suzuki Ciaz and the Hyundai Verna. In India, Toyota is gearing up to introduce its Maruti Suzuki Vitara Brezza based subcompact SUV. As HT Auto has reported in the past, the model will arrive around the upcoming festive season.