2020 Volkswagen Vento teased, will be the first to carry new VW logo in Russia

The new Volkswagen Vento, known as Polo sedan in Russia, gets a radically new design.It will be offered in three powertrains.
By : Sabyasachi Dasgupta
| Updated on: 10 Feb 2020, 04:58 PM 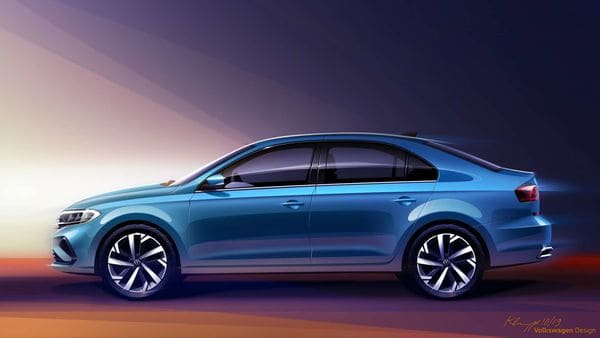 Sketch of the Russia-bound Volkswagen Vento

Volkswagen has shared the first sketches of the new generation Polo sedan, which is also known as Volkswagen Vento in India. The new Polo sedan is the first model in Russia with a new Volkswagen logo.

The design of the car has been changed radically. The body lines are more swift and elegant. The new Polo sedan gets a new liftback body, which expands the possibilities of loading and transporting bulky goods. In addition, the space for rear passengers increased, and the boot volume increased by 90 litres - from the previous 460 to 550 litres.

The sedan has also grown in size considerably. In terms of dimensions, the 2020 Volkswagen Vento It is now 183 cm bigger in length, 7 cm wider than the older version.

Halogen lights are now replaced with LED optics in the starting configuration. Polo sedan is now equipped with headlights of a reflex or spotlight type, depending on the version. In addition, rear LED lights are now available for the model. 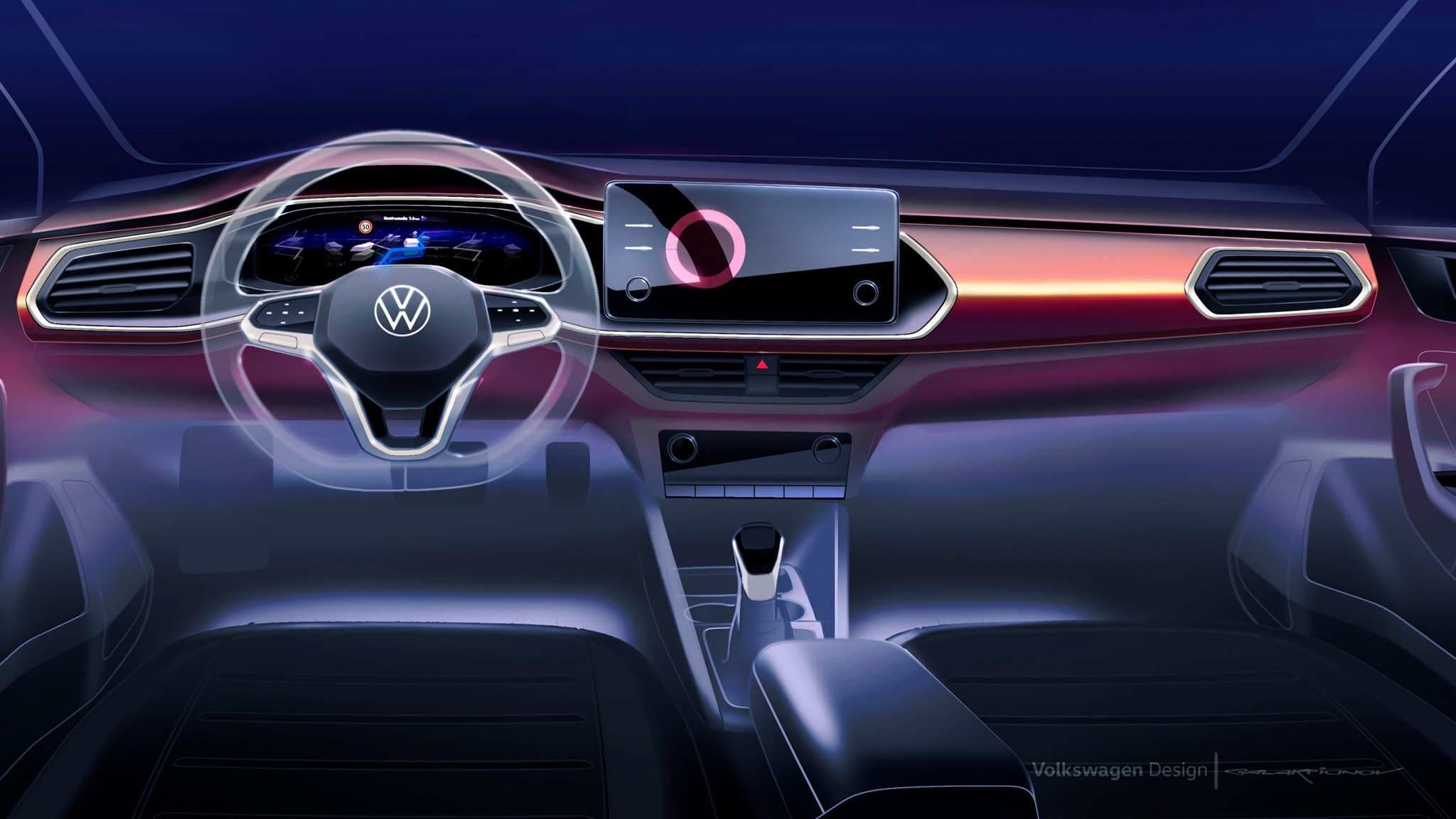 Sketch of the interior of new Volkswagen Polo sedan

The interior of the Polo sedan has also changed significantly. All Polo sedan variants are now equipped with a multimedia system with App-Connect support and a touch screen with a diagonal of 6.5 or 8.25 inches.

Volkswagen Polo in the new version is complemented by an expanded set of functional equipment, which includes a digital dashboard Active Info Display, keyless entry and start engine KESSY, as well as heating the rear seats and steering wheel as an option.

Polo will be offered with several engines to choose from: 1.6 and 90 hp, 110 hp, and 1.4 with 125 hp. Power units with a capacity of 90 and 110 hp manufactured at a plant in Kaluga and mated to a 5-speed manual gearbox. A 110-horsepower engine can also be equipped with a 6-speed automatic transmission, while a 125-horsepower engine is paired with a 7-speed DSG. For the Russian market, the model will be offered in four versions: Origin, Respect, Status and Exclusive.