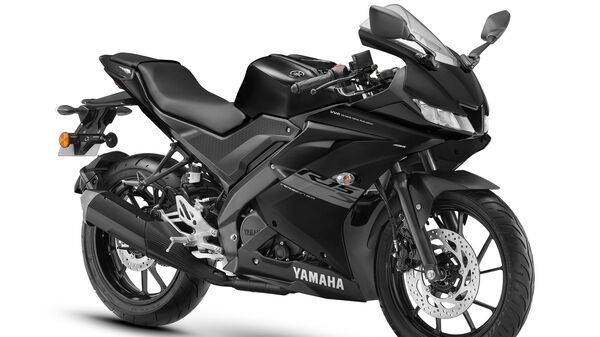 Yamaha Motor India on Monday announced an update on the YZF-R15S Version 3.0 motorcycle. The unibody seat variant of the super sports motorcycle has been launched in a new Matte Black colour theme, giving it a sporty and stealthy appearance. The motorcycle is already available in in Racing Blue colour. The pricing for the model range starts from ₹1,60,900 (ex-showroom, Delhi).

The two-wheeler maker had launched Yamaha YZF-R15S Version 3.0 in Racing Blue colour in the country last year. After the launch, the company carried out a market research to register feedback of all its customers and improvise on the new model year. During the feedback campaign, the company found out that many customers are looking for a new colour option in this version.

Thus, in order to address the needs of its young and new customers, the company decided to introduce the new Matte Black colour option on the Yamaha YZF-R15S Version 3.0 motorcycle alongside the existing Racing Blue colour theme. The company says that the move is a testimony that its customers have always been its priority and that the company has attempted to meet these demands in every way possible.

The Yamaha YZF-R15S Version 3.0 in Matte Black will retain the standard technical specifications and features found on the model. It will source power from the same 155 cc, liquid-cooled, four-stroke, SOHC, four-valve, fuel-injected engine that makes use of technologies such as Variable Valve Actuation (VVA) and Assist and Slipper (A&S) Clutch.

The company says that it will continue to offer more upgradations on the YZF-R15S Version 3.0 in the future, thus keeping the racing enthusiasts in the country excited and looking forward.