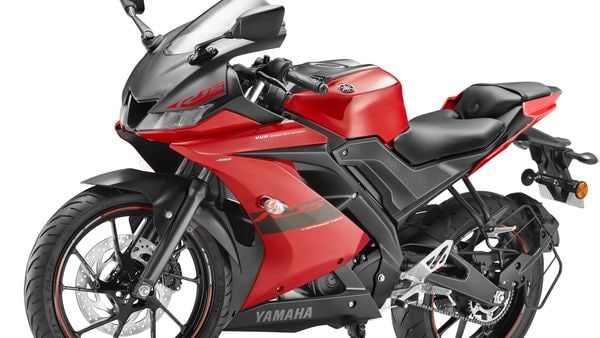 With the new price hike announcement, the Yamaha R15 has become nearly ₹1,500 costlier. Save for the price change, everything else on the bike remains the same.

It continues to use a 155 cc liquid-cooled, 4-stroke which features its patented Variable Valve Actuation (VVA) technology. Other performance-oriented features on the bike also include Assist & Slipper (A&S) Clutch and a Side Stand Engine Cut-off Switch. Some of the key rivals of the R15 V3 include the Suzuki Gixxer SF, Pulsar RS200, and more such faired offerings in the sub 200 cc division.

Recently, the Japanese bikemaker has also launched a new Metallic Red paint scheme for the YZF-R15 V3 motorcycle. Apart from the new colour scheme, there is no other update on the motorcycle. As listed above, the bike is now available in four different colour choice whereas the FZ series comprises three variants and five different paint schemes.