2022 will be a very important year especially for brands such as Royal Enfield and Yezdi. Royal Enfield is expected to launch atleast three to five new bikes next year.
By : HT Auto Desk
| Written By : Prashant Singh
| Updated on: 20 Nov 2021, 03:10 PM 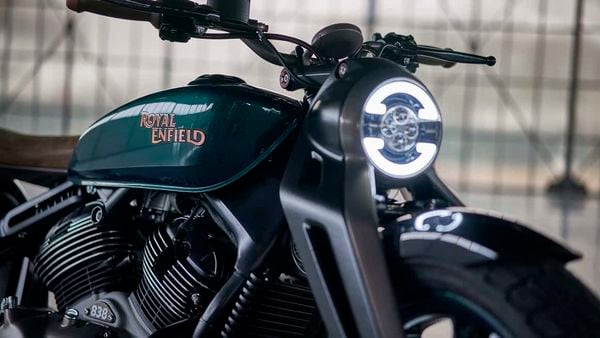 The year 2022 is going to bring along some major developments in the Indian two-wheeler industry, especially for brands such as Royal Enfield, Yezdi etc. On the other hand, brands such as Bajaj Auto and KTM will also be rolling out new vehicles to add to the launch highlights of the upcoming year. Here are some of the biggest launches expected to take place in 2022.