The next-generation Benelli TNT 600i (also called SRK 600 for the Chinese market) has been leaked in new spy images.The all-new Benelli TNT 600i is a major update against the current model.
By : Prashant Singh
| Updated on: 20 May 2020, 07:08 PM Benelli has been working on several new global products. Its TNT 600i recently received an update in China with a tweaked headlamp unit and now the next-generation model, called SRK 600 (for the Chinese market) has been leaked in a spy image. The motorcycle looks production ready and may go on-sale anytime soon now.

For starters, the all-new TNT 600i is a major update against the current model. In terms of exterior appearance, it is completely different against the bulky and old-school design of the current-gen model. Its low-slung headlamp is a full LED unit which looks inspired from the Kawasaki Z1000's and looks very intimidating. The tank has been given a fairly muscular design along with sharp looking bikini fairing sporting the number '600' decals on it. 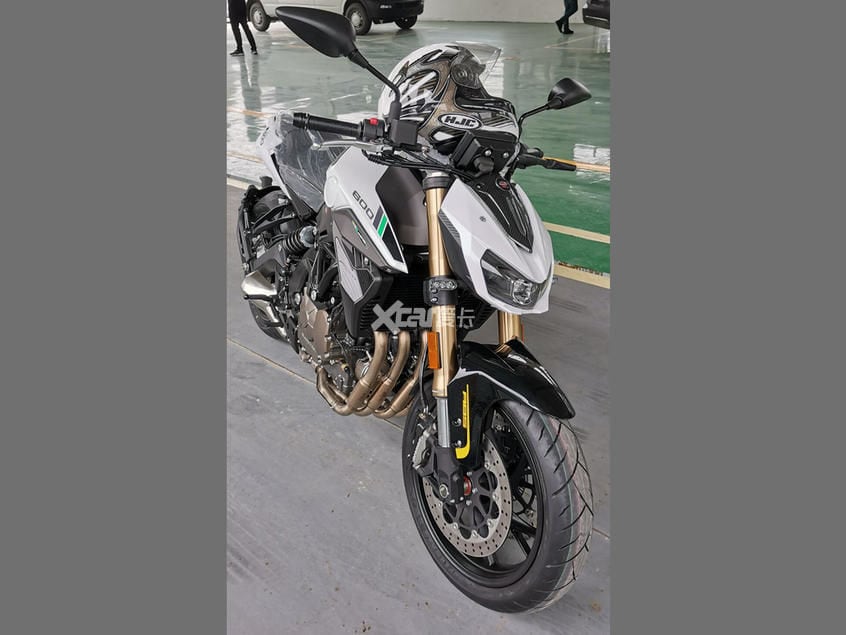 There is an updated twin-seat setup and the tail section has been cut short. It now uses a tyre hugger as found on the Leoncino bikes. The updated design has sadly done-away with the previous underseat exhausts as the bike now uses a single underbelly unit. This change shall directly result in improved mass centralization and handling.

The motorcycle also appears to be using a new rear subframe to accommodate the updated seating and tail section setup, also the swingarm is new. 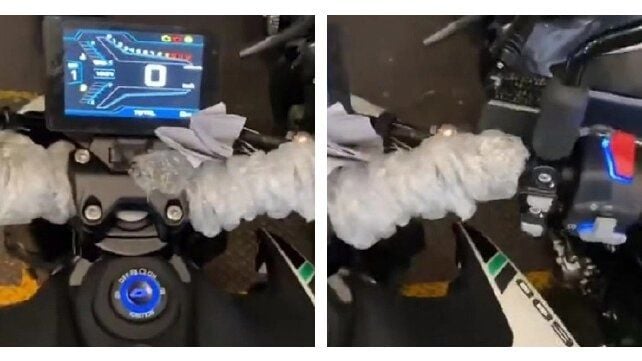 The bike continues with the same 600 cc, in-line four-cylinder engine which will be revised to comply with new stricter emission norms. For the record, the previous model delivered 85.7 PS and 54.6 Nm of peak torque. Expect the revised engine to deliver similar output.

In China the bike will be called SRK600, while in the Indian market it will retain its original TNT 600i name plate. As far as Indian arrival goes, it will be launched here by 2021.