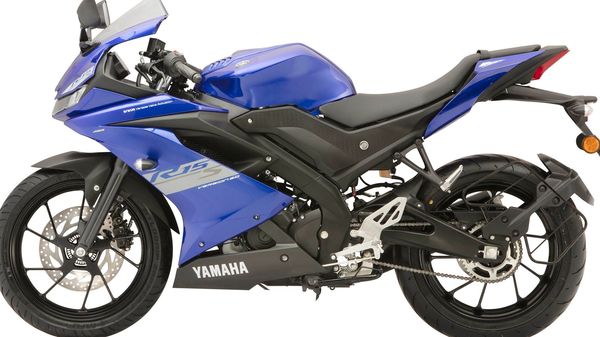 Yamaha Motor India on Wednesday announced the launch of the new YZF-R15S V3.0 with Unibody seat. The new ‘Unibody seat’ variant for the YZF-R15 V3.0 supersport motorcycle has been priced at ₹157,600 (ex-showroom, Delhi) and will be made available in Racing Blue colour. It will be sold alongside the YZF-R15 V4 model across all the authorized Yamaha dealerships in India.

For reference, the recently introduced R15 V4 model has been priced in the bracket of ₹1,70,800 (ex-showroom) for the base Metallic Red colour, up to ₹1,82,800 (ex-showroom) for the top-spec Monster Energy MotoGP Edition colour. The company has followed the same strategy as it did in the past with its first-gen R15S model that remained on sale for several years post the launch of the newer generation models.

Speaking on the occasion, Motofumi Shitara, Chairman, Yamaha Motor India Group, said, “The YZF-R15 in its Version 3.0 was a huge success as it proved to be the most exhilarating model in the 150cc supersport segment with advanced technology and features. While the YZF-R15 V4 is being highly appreciated by customers across India, our research has shown that customers are also looking for a more viable option to commute with a pillion, without having to compromise on the Racing DNA of the R15. At Yamaha we are always listening to what our customers’ demand and make every possible attempt to meet those demands. Hence, the R15S V3 with a Unibody Seat was evident."