Hero MotoCorp's sales in August bounce back to pre-Covid levels 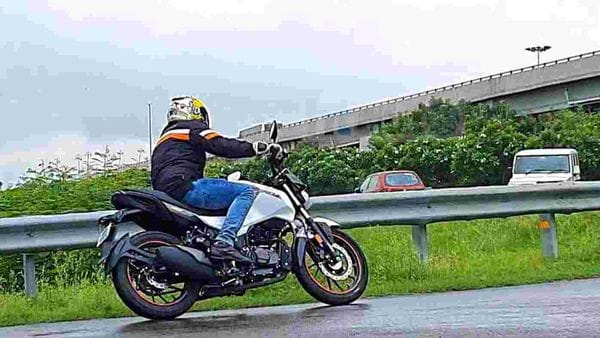 Xtreme 160R is one of the key products in the Hero MotoCorp product portfolio,. (Photo: HTAuto/Sabyasachi Dasgupta)

Hero MotoCorp on Tuesday announced it had sold 584,456 units of motorcycles and scooters in the month of August 2020, a growth of 7.55% over the corresponding month of the previous year. This augers well for the Indian two-wheeler as a whole because it signals the revival of demand at a time when many analysts had already predicted two-wheelers to pave the path towards recovery.

Hero MotoCorp managed to register a growth of an even more substantial growth of 13% over its domestic sales in the month of July when it had managed to sell 514,509 units. The company also informed in a press statement that it has received a positive response for its latest offering - Xtreme 160R - and that it is helping it consolidate market share in the premium segment.

Most notably - and on lines already predicted - the volumes are being driven by demand in the rural and semi-urban centers.

The company further underlines that it is operating at nearly 100% production capacity and that almost every customer touch-point is now open. With the festive season coming up, demand is likely to go up in the upcoming two months which would further boost morale.