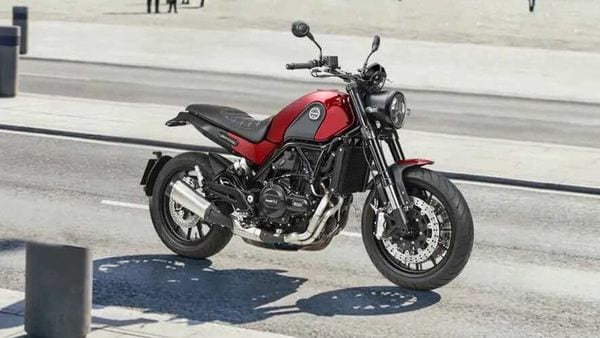 The Benelli Leoncino 500 BS 6 currently doesn't have a direct rival in the Indian market.

Benelli India on Thursday announced the launch of the new Leoncino 500 BS 6 at a starting price tag of ₹4.60 lakh (ex-showroom, Delhi). The bike was discontinued last year with the introduction of the latest BS 6 emission norms which came into action on April 1st, 2020. In the latest 2021 avatar, the bike has turned almost ₹20,000 cheaper than before. Save for the updated BS 6 powertrain, there is no other update on the motorcycle.

Currently, there is no direct rival to the Leoncino 500 BS 6 in the Indian market. But as far as pricing and segment goes, there are several other models which can be considered such as the Royal Enfield Interceptor 650 and KTM 390 Duke.

Royal Enfield is also planning to roll out an update on the motorcycle towards the later part of the year. With the new update, the Interceptor 650 is expected to gain the Tripper turn by turn navigation system which was added to the Himalayan 650 bike.

The 390 Duke is one of the most popular naked bikes from KTM in India. With the discontinuation of the bigger 790 Duke, it is currently leading the pack in the 'Duke' series of bikes. It has gained popularity for its power-packed performance and electronics package which include power modes, ABS, and more. It is currently priced at ₹2.70 lakh (ex-showroom).