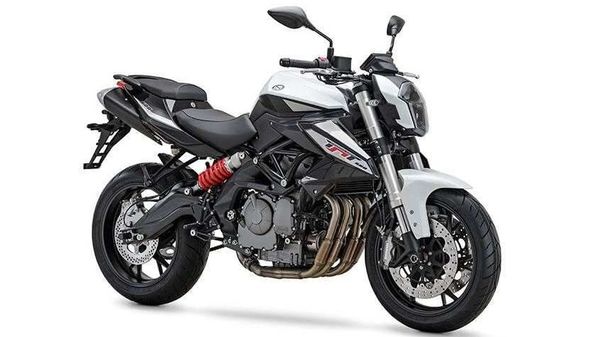 The 2020 TNT 600i features a slew of updates over the previous model. For starters, it now gets a completely new headlamp featuring full LED lighting. On the lower side, the assembly also gets LED DRLs. The new headlamp looks slightly sleeker and more in-line with the overall design of the motorcycle.

It now also gets ‘600’ decals over the fuel tank extensions instead of the 'TNT' stickers. The rear-section sports no major update. The bike has also received new dual-tone paint scheme which makes it more appealing.

Thankfully, the company has also done away with the previous old-school semi-digital instrument cluster and it now uses a fully-digital colour TFT display.

The bike has been made available in two colour options - White/Black and Green/Black.

While Benelli India has already announced that the 2019 TNT 600i will receive a BS 6 update, chances are that it might introduce the new 2020 TNT 600i directly instead of the previous unit. Though, nothing is confirmed yet. Accordingly, the price will also see a hike.