Home Auto News Why Are Pickup Trucks Not Picking Up In India?

Why are pickup trucks not picking up in India?

Indian customers shy away from buying pickup trucks for several reasons, despite being inclined towards the tough SUVs and crossovers.Ford Ranger and Toyota Hilux could be two interesting pickup truck offerings in India in the near future.
By : HT Auto Desk
| Written By : Mainak Das
| Updated on: 10 May 2021, 03:07 PM 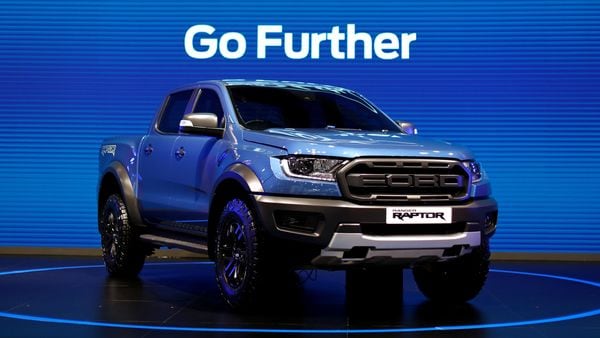 The pick-up truck is an American legend, just like the muscle car. It can be easily said that pickup trucks are just a part of American culture. How often have you seen a Hollywood movie with no pickup trucks in it? The answer is tough to find.

The pickup trucks have their own history and a wide range of admirers as well. Majorly, pickup trucks are very popular in markets like North America, Latin America, Australia, and South-East Asia.

Such is the popularity of pickup trucks now, that they have become an option for family sedans. The bestselling vehicle in the US and Canada are pick-up trucks. The American trinity - Ford, Dodge, and Chevrolet register a lion's share of the total pick-up truck sales every year. The rest of the brands that are making and selling pick-up trucks include Toyota, Isuzu, Nissan, Mazda, etc.

The concept of pickup trucks is simple. A cabin for passengers and a large bed for goods. The pickup trucks used to be widely used as delivery vehicles and had very few creature comforts. But, now the pick-up trucks have a lifestyle choice in several markets around the world.

Some of the bestselling pickup trucks have been built with a very simple recipe. They come with a large and powerful engine that is capable of taking the vehicle to places, where there is no road. These bigger body vehicles come with a strong built, rigid suspension. They are capable of equally performing on asphalts and on no-roads as well. The pickup trucks are known for their bestiality and their nature. 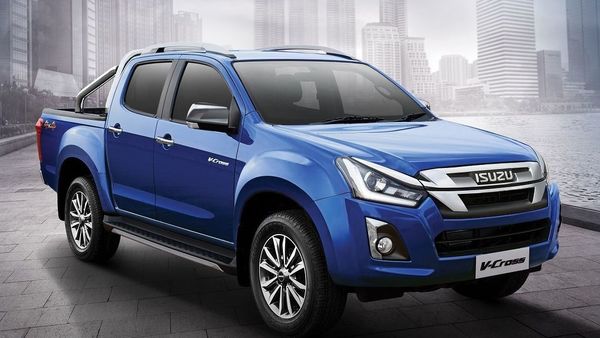 Isuzu V-Cross is one of the lifestyle pickup trucks available in the Indian market.

Well, despite being such interesting and well capable vehicles, which are popular in many regions, have not found a foothold in the Indian market that is considered as one of the largest automobile markets in the world in terms of sales volume.

The Indian customers have been keen about the compact SUVs and crossovers, like the rest of the world is showing the same trend in the recent few years. Witnessing the trend, several automakers in the country are bringing their SUV offerings, which are finding many takers as well. The North Indian market is especially heavily inclined towards tough vehicles like crossovers and SUVs. But, this region too has not shown much interest in pickup trucks.

Talking about the reason behind pickup trucks not being popular in the Indian market, Alok Verma, Consulting Partner at Grant Thornton Bharat LLP, said "Pickup trucks in India don't seem to work as a category as it is more of a versatile category relevant in a setting that focuses on outdoor or camping as well as a DIY market like the US. India on the other hand is more of a "GID" or "Get it done" market as well as a market where the camping or outdoor market is less developed."

In India, Isuzu sells its pickup trucks. Toyota Hilux and Ford Ranger too have been spied testing on Indian roads, indicating a launch in near future. Homegrown automakers Tata Motors and Mahindra & Mahindra too have tried their hands in the pickup truck segment, but they failed miserably. 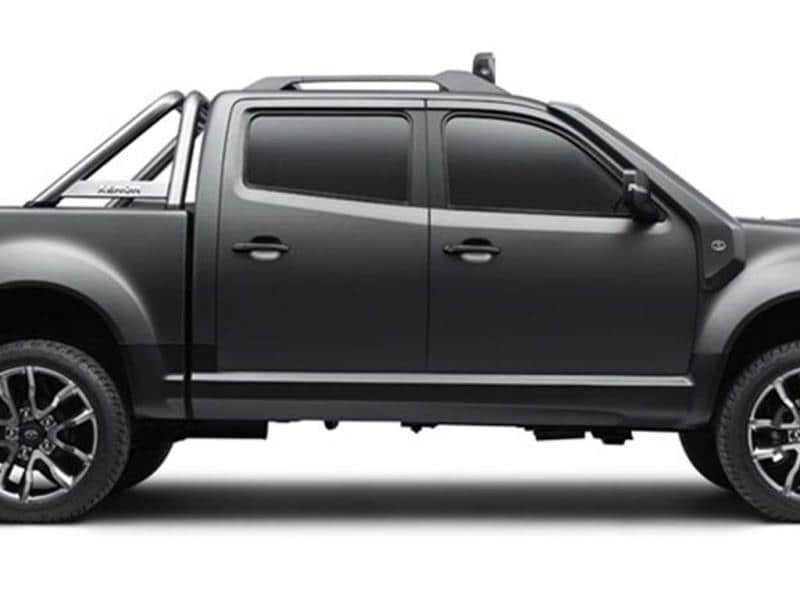 Why pickup trucks are not popular in India?

Judgement complex - When it comes to pickup trucks, the buyers often suffer from the judgement complex. Despite the substantial change in the Indian buyers' mindset, there are still many vehicle buyers who buy cars or two-wheelers not because they like them but those are better than the neighbours or expensive than their neighbours.

Basically, the vehicles often come as aspirational products for many Indian buyers and pickup trucks don't fit the bill for them. The judgemental behaviours or prying nature of people towards the pickup truck owners often result in the customers shying away from these vehicles, even if he or she likes the pickup trucks. Instead, they go for a conventional SUV or crossover.

A pickup truck in India is seen not as an aspirational vehicle and capable go-anywhere vehicle, but as a goods carrier. Hence, many people shy away from buying them, despite liking their capabilities. Instead, Indians customers still majorly associate themselves with sweet and simple family cars.

This is a major reason for people being interested in pickup trucks don't opt for buying them. Whenever they learn that they need to have a commercial vehicle licence and the pickup truck will be labeled with a yellow number plate, the anxiety of being judged by other people plays in their mind, eventually leading them to select an SUV or a crossover or a passenger car.

According to a key Ford India official, it is not Indian tastes that are different, but it is a policy anomaly that is hindering the growth of pickup trucks in India.

Size matters - Well, when it's about cars, the look and size matter. Indian customers might be interested in bigger and brawny cars, but not about pickup trucks. They find the pickup trucks too large and rugged looking. Maneuvering a large pickup truck through the dense city traffic can turn out to be a dreadful nightmare for many.

The Indian city roads are narrow and often clogged with traffic jams and too many vehicles than their capacity. Hence, many people shy away from buying pickup trucks thinking about the practicality.

Warranty, price, fuel efficiency, resale value, design - these multiple factors impact the car buyers' decision in India. While conventional cars often come fulfilling these criteria as per the customers' choice, the pickup trucks in India don't. They come as large, expensive, and low mileage, which adversely impacts the demands and sales numbers.