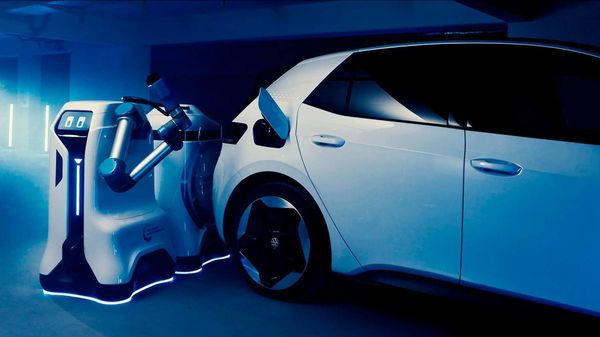 Volkswagen Group Components has given a first glimpse of the prototypes of its mobile charging robot for electric vehicles. The company believes this charging concept will expand the charging infrastructure over the next few years.

These robot chargers will aid in fully autonomous charging of vehicles in restricted parking areas, like underground car parks. The charging robot is started via an app and independently communicates with the vehicle - from opening the charging socket flap to connecting the plug and decoupling it. No human involvement is required.

These mobile charging robots enable the operators of parking bays and underground car parks to quickly and simply electrify their parking space. This also reduces the need of any construction work for charging stations as well as reduces potential maintenance cost. 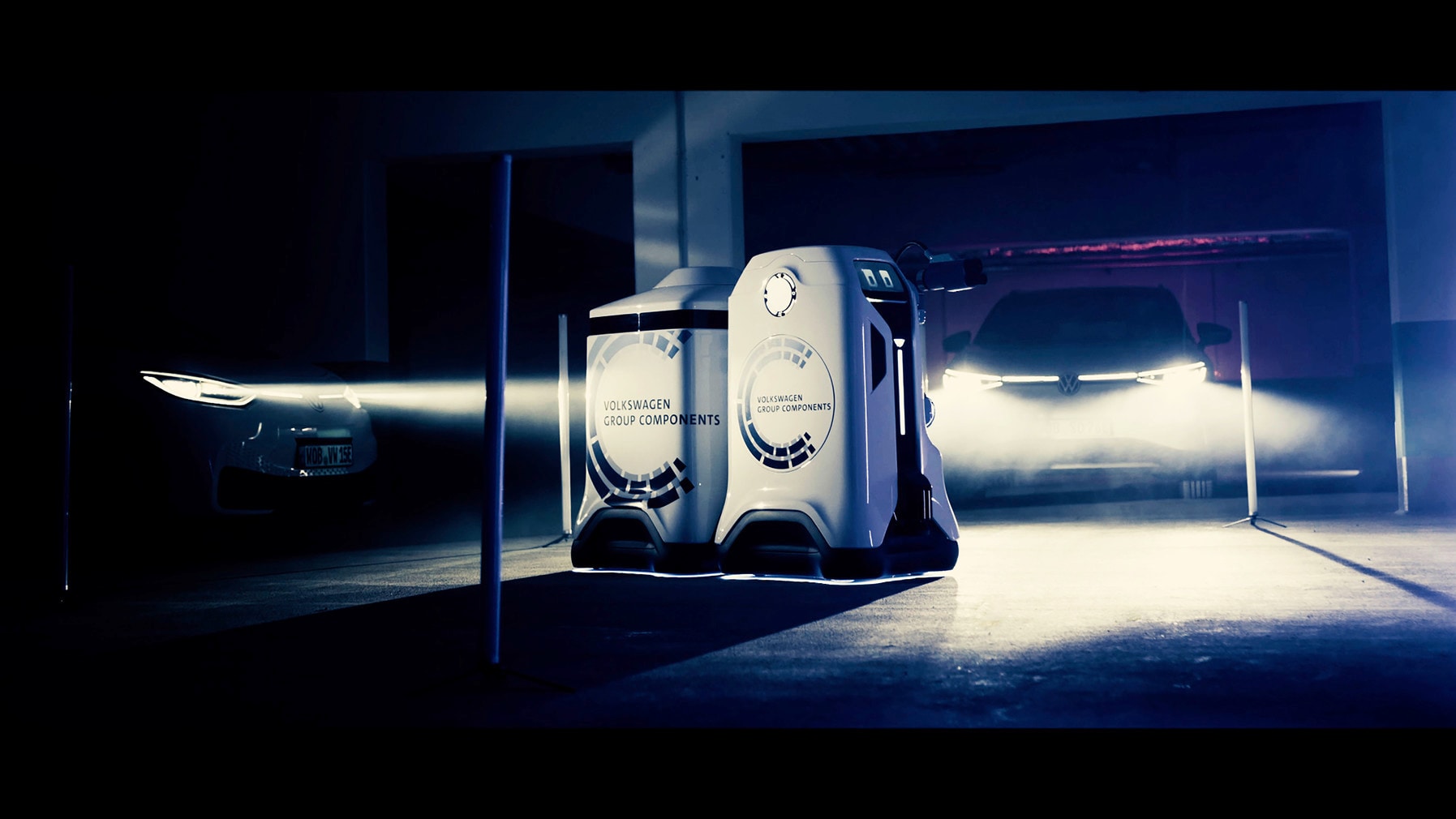 These robot chargers will aid in fully autonomous charging of vehicles in restricted parking areas.

(Also read | Volkswagen to hike Polo, Vento prices in India by up to 2.5% next month)

The focus of the company is to integrate the charging robot into an overall concept that will help in the long-term success of electric mobility, and thus the electrification of transport.