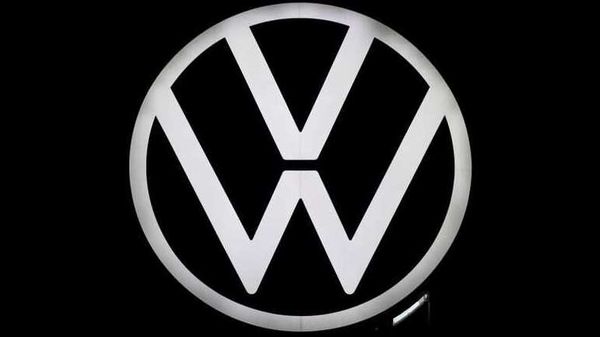 “We look forward to new competitors who will certainly accelerate the change in our industry and bring in new skills," Diess said in a LinkedIn post when asked about reports that Apple Inc. is developing a self-driving car. “The unbelievable valuation and the practically unlimited access to resources instill a lot of respect in us."

Diess, 62, received a fresh vote of confidence from the VW supervisory board this month to make the sprawling industrial conglomerate more nimble after internal wrangling had spooked investors. VW faces a critical year in 2021 to escalate its electric-car push with new models like the ID.4 compact SUV and a more spacious version of the Porsche Taycan.

Diess mapped out a plan during an internal meeting last week to pit VW’s huge Wolfsburg plant against Tesla Inc.’s factory that’s under construction outside Berlin. The electric-car maker’s new site in Gruenheide is bound to stoke competition for engineers, workers and customers on VW’s home turf.

“I’ve said it before: the most valuable company in the world will again be a mobility company," Diess said. “It could be Tesla, Apple or Volkswagen."