Home Auto News Volkswagen To Hike Polo, Vento Prices In India By Up To 2.5% Next Month

Volkswagen to hike Polo, Vento prices in India by up to 2.5% next month

Because of increase in input costs, several companies have announced an increase in the prices of their vehicles. Volkswagen joins the list.
By :
| Updated on: 27 Dec 2020, 11:04 AM 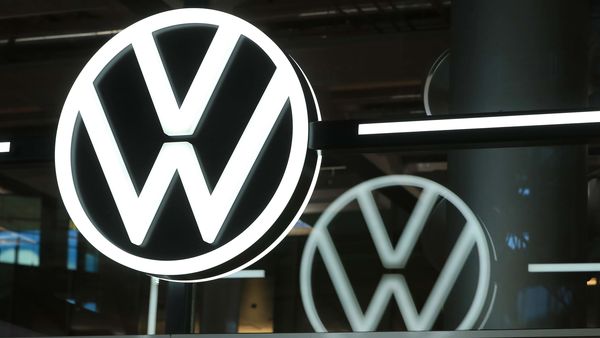 German carmaker Volkswagen on Thursday said it will hike prices of its hatchback Polo and mid-sized sedan Vento in India by up to 2.5 per cent from next month.

"Effective January 2021, Volkswagen India announces a price revision of up to 2.5 per cent across the Polo and Vento models in lieu to the rising input costs," a spokesperosn of Volkswagen Passenger Cars India said in a statement.

The company sells Polo and Vento with price starting from ₹5.88 lakh and ₹8.94 lakh, respectively.