Renault cars set to become costlier in India from January

Renault India said that the price hike is a result of the steadily increasing input costs across the spectrum.
By : HT Auto Desk
| Updated on: 19 Dec 2020, 13:40 PM 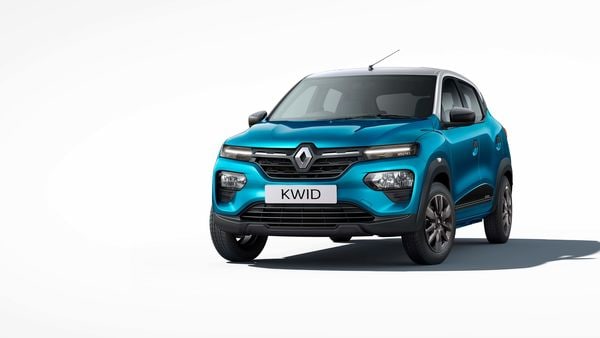 Representational image of Renault Kwid. It is one of the top cars for the Renault Group globally.

Renaut on Friday announced that its vehicles are set to become costlier by up to ₹28,000 in India. The updated prices will come into effect from January 1st, 2021. The price increment will take place on the entire range of Renault vehicles in the country and will vary depending upon the model and variants.

(Also Read: Kwid scores 2 stars in crash test in this country, still safer than one in India)

The French carmaker has announced that the upward revision in prices is an outcome of the continuously increasing input costs of the raw materials - steel, aluminium, plastics and other components. The carmaker also blamed 'other affiliated cost increases during the pandemic'.

In a press note shared recently, Renault India said, "India is one of the key global markets for Groupe Renault and the brand has some of the most popular global products in its portfolio, led by Kwid, which is one of the top cars for the group globally. Triber continues to garner an overwhelming response and has established itself as a breakthrough product."

The price hike comes at a time when the auto industry is still recovering from the slowdown after the pandemic. Festive demand helped sustain the growth after September but the pace slowed to 5% in November from 14% in October. Renault becomes the latest firm to announce a price hike after Maruti Suzuki, Tata Motors, Mahindra, Ford and more.

Renault has previously introduced models such as Triber AMT, Kwid 1.0L RXL/ NeoTech edition and Duster Turbo Petrol range in the Indian market. The company said that these launches have helped it to further strengthen its position in the country. The firm is also planning another model in the form of Kiger B-SUV for India which will roll out in 2021.