US Postal Service bets on electric power, but buys more of conventional vehicles 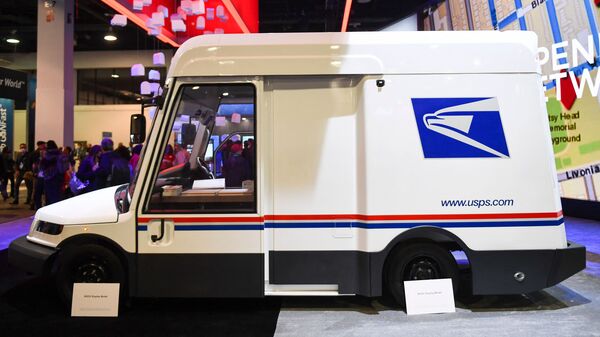 The US Postal Service (USPS) on Thursday informed that it has placed an initial order worth $2.98 billion from Wisconsin-based Oshkosh Corp for as many as 50,000 new-age delivery vehicles and that this figure includes over 10,000 battery-powered electric vehicles. While a larger number of the overall order is for gasoline (petrol) models, USPS has said that it has doubled its EV acquisition from the initially planned 5,000 units.

USPS was being urged by the White House and the US' Environmental Protection Agency to invest in a big way into electric vehicles but it eventually rejecting the bid. This despite the fact that the US Senate earlier this month had overwhelmingly voted to provide the long loss-making USPS with funds worth $50 billion over a period of a decade. USPS had come under severe criticism from the Joe Biden administration

But what does the move mean for US President Biden who has openly declared his intentions of having all federal government’s vehicles to zero-emissions models by 2035? Symbolically, a lot. In reality, not much. This is because USPS isn't a federal agency and its board isn't bound by the directives or even requests of the American president. But had USPS gone big on EV power, it would have helped Biden underscore his administration's commitment towards clean mobility.

But criticism isn't just coming in from Washington. Reports suggest that environmental groups and advocates of EV technology have also targeted USPS. Whether the decision to double acquisition from 5,000 to over 10,000 now is likely to calm critical voices or will be negated as inadequate remains to be seen.

(With inputs from Reuters and Scientific American)