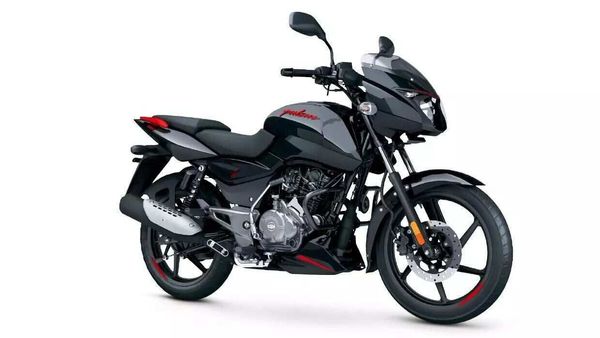 Bajaj Auto is witnessing a strong revival in demand for two-wheelers in the domestic as well as international markets, even as it continues to face headwinds in the three-wheeler segment, a senior company official has said.

The company, however, expects to have a much clearer trend at its disposal by the next month-end to see whether the current demand for two-wheelers is just a pent-up demand from previous months or the industry really is back on a revival path.

"We are seeing month-on-month improvement in sales. There was no sale in April while the decline was very large in May. June was significantly better than May and July is much better than June," Bajaj Auto CFO Soumen Ray told PTI.

The demand scenario is coming back pretty sharply and it could be a pent-up demand as well, so the clarity would emerge only in August, he added.

Ray, however, noted that the domestic three-wheeler segment will take some time to revive.

"Such vehicles are mostly bought by taking loan. So why would someone like to start an EMI when there is no business? Passenger three-wheeler recovery will happen once this once these lockdowns end," Ray said.

The company's CV sales (three-wheelers) in the domestic market during the first quarter of the current fiscal plunged by 93.87 per cent to 5,282 units as against 86,217 units in the April-June period of the last fiscal.

When asked if the company expects things to turn around by festive season, he said: "Certainly, hope so, there is no reason why it should not happen. However, we will have to see August. If we have reasonably strong August then we are set for a good festive season." 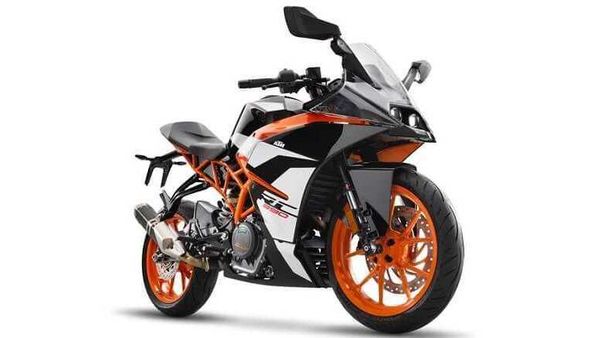 He said that company's Waluj (Aurangabad) plant is operational and there were only a very few workers who were in quarantine due to Covid-19.

The factory is currently running with capacity utilisation of around 65-70 per cent, Ray said.

When asked if the company had earmarked any capex on capacity expansion this fiscal, he said: "Our installed capacity is 63 lakh units per annum and right now we are operating at sub 50 lakh. Last year, we did around 48 lakh units so there is no question of putting up additional capacity."

On exports, Ray said that almost every market the company caters to has been impacted due to the coronavirus pandemic.

"Fortunately, we have an order book and we continue to deliver. In retail terms we are witnessing similar phenomenon as we are seeing in India. Two-wheelers are coming back much faster than three-wheelers," Ray noted.

Bajaj sold over 2,13,000 units in the international markets in first quarter as compared with 4,71,691 units in the same period last year.

KTM, in which Bajaj Auto has 48 per cent stake, is witnessing very strong revival in countries like Germany, Australia and the US, he added.

During April-June, KTM reported sales of 33,220 units as compared with 38,267 units in the same period of the previous fiscal.