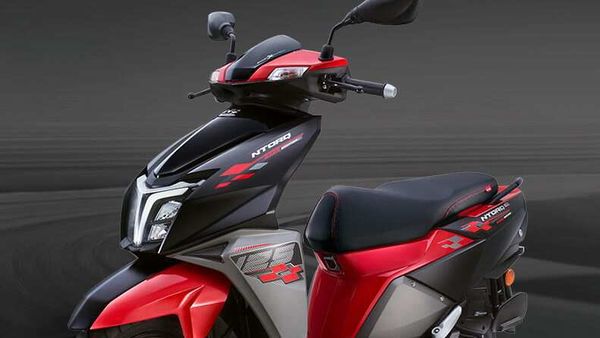 TVS Motor Company on Thursday reported the highest ever revenue of ₹5,404 crore in the third quarter of 2020-21, marking a growth of 31 per cent over ₹4,126 crore in the same period of previous fiscal year.

The company reported the highest ever earnings before interest, tax, depreciation and amortisation (EBITDA) of ₹511 crore for the third quarter, recording a growth of 41 per cent as against ₹363 crore in third quarter of 2019-20.

The company also reported the highest ever profit before tax of ₹362 crore as compared to ₹146 crore in the same period.

The third quarter results of last year had a one-time reversal of exceptional item of ₹76 crore. During the current quarter, TVS Motor reported the highest ever profit after tax of ₹266 crore.

During the nine months period, focused working capital management and improved operating performance helped the company to generate free cash flow of ₹1,616 crore. These proceeds are used to reduce the debt.

Lean stocks with the dealers also helped to unleash the blocked working capital across the supply chain.

During Q3 2020, two-wheelers sales in domestic market grew by 21 per cent and international market by 31 per cent ahead of industry growth of 13 per cent and 20 per cent respectively.

The overall two-wheeler sales including exports grew by 23 per cent to 9.52 lakh units from 7.73 lakh units in the quarter ended December 2019.