Toyota has resumed production at its Changchun plant in China following Volkswagen and Tesla.
By :
| Updated on: 03 May 2022, 05:51 PM 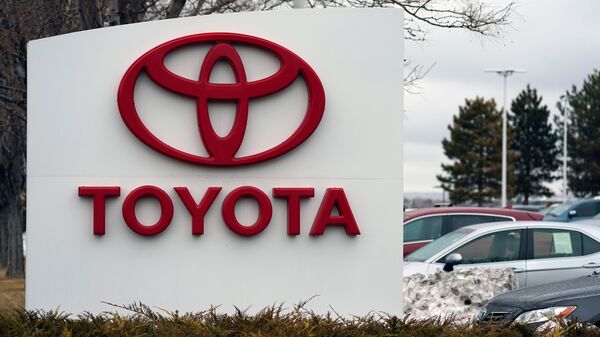 Toyota Motor Corp. restarted operations at its Changchun plant in China, joining Volkswagen AG and other manufacturers in resuming production after more than a month of halted output due to restrictions to stem the spread of Covid-19.

Output gradually resumed on Sunday and normal operations are scheduled to begin May 4 at the factory making RAV4 SUVs in Jilin province in northeastern China, Shiori Hashimoto, a spokeswoman for Toyota, said on Monday. She declined to comment on how many units of production the halt impacted.

Lockdowns aimed at stemming the spread of Covid-19 in China disrupted the operations of a raft of businesses since March. The city began to lift Covid control measures last week, letting production and people’s lives to return to normal, the Changchun government said.

Given Toyota’s scale of production -- it was the world’s top carmaker last year -- the halt in Changchun is unlikely to seriously dent total output. Toyota topped its sales target for the fiscal year through March with 9.51 million units, its second-highest annual figure ever.

(Also read | Toyota hikes price of Urban Cruiser and Glanza, effective from May 1)

Since quelling the original coronavirus outbreak that emerged out of Wuhan in late 2019, China has had long virus-free stretches and has one of the lowest fatality rates of major economies. But maintaining that has proven to be increasingly difficult and disruptive, with more transmissible virus variants like omicron sneaking through the tough border curbs and mass testing efforts that are the hallmark of China’s Covid Zero strategy.