Toyota planning to launch its own automotive operating software by 2025: Report

Toyota's software platform will be called Arene and will compete with that of the German rivals such as Volkswagen and Daimler.The system will be able to handle advanced operations such as autonomous driving, managing electric motors, amomg others.
By : HT Auto Desk
| Updated on: 04 Jan 2022, 09:45 AM 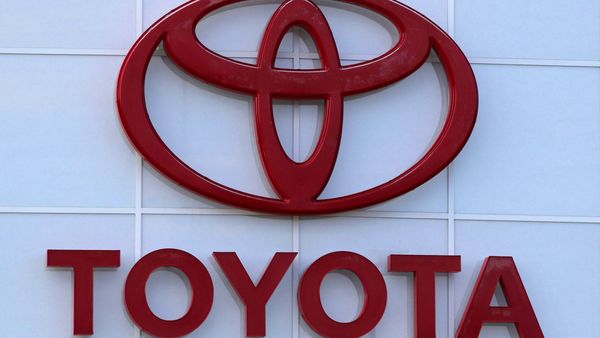 File photo of a Toyota logo seen on a dealership.

Toyota Motor Corp is planning to introduce its own software operating system for its vehicles by 2025, Nikkei reported. The system will be able to handle advanced operations such as autonomous driving, managing electric motors and batteries to supporting functions such as entertainment and navigation.

The carmaker's software platform will be called Arene and will compete with that of the German rivals such as Volkswagen and Daimler. While Volkswagen is working on its 'VW.OS' software, Daimler planning to roll out its own 'Mercedes-Benz Operating System' for its cars by 2024.

Japanese carmaker Toyota plans to put the operating system in its own vehicles by 2025, while also working on plans to make it available to its affiliates such as Subaru in the future. The company is also considering offering a licensing model to make its operating system Arene available to other car manufacturers and companies that are working on electric or self driving cars, the report stated.

Apart from working on its new software system, the carmaker recently launched a tailor-made two-seater EV called C+pod. The vehicle is even smaller than a mini vehicle, and is entirely powered by battery. It is available in multiple dual and three-tone colour options, and gets power from a 9.06 kWh lithium ion battery and has a cruising range of around 150 kms under ideal conditions. Its maximum speed is at 60 kmph.

The C+pod also has a turning radius of just 3.9 meters which means easing the EV in and out of tricky situations should be a breeze. It sports LED head lights and LED tail lights whereas its charging inlet is located between the head lights and the exterior panels are made of plastic in order to reduce overall weight of the EV.