Toyota cuts its November production by 15% due to parts shortage

Toyota earlier in September reduced its production by 3 per cent.Toyota also informed that its full-year production goal for nine million vehicles for 12 months stays.
By : HT Auto Desk
| Updated on: 16 Oct 2021, 09:18 AM 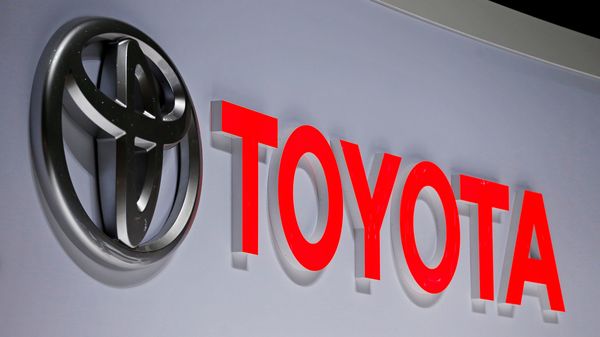 Toyota Motor Corp. will cut its global car production target for November by around 15 per cent from the previously planned target as shortage of parts continues to impact the automaker. Toyota initially aimed to manufacture one million cars next month but has now cut it down to around 8,50,000 to 9,00,000 units, said the company in a statement.

Toyota stressed that the brand was still experiencing a shortage of some parts and hence will be unable to make up for previous production shortfalls. “This adjustment will affect approximately 50,000 units in Japan, and between 50,000 units and 100,000 units overseas," it said. In September, Toyota reduced its production capacity by 3 per cent due to a surge in Covid-19 cases in Southeast Asia that also affected access to semiconductors.

Toyota, however, informed that its full-year production goal for nine million vehicles for 12 months that end on March 21, 2022, will remain as is. The automaker also stated that smaller-than-expected production cuts in September and October have helped it to stay steady. The chief officer at Toyota’s purchasing group Kazunari Kumakura also highlighted that the worst period is over. He also added that though with lower risks and a normalising chip supply, demand and supply will remain tight.

Toyota also conveyed that last month that power shortages in China have been affecting the output and hence it is not clear what the future holds as the situation remains in flux, mentioned the report.

The company also ensured that despite the shortages, it will try to strengthen its supply chain. “We will implement thorough anti-Covid measures both at our own plants and at our suppliers, and since we expect the shortage of semiconductors to continue in the long term, we will consider the use of substitutes where possible," said the automaker.