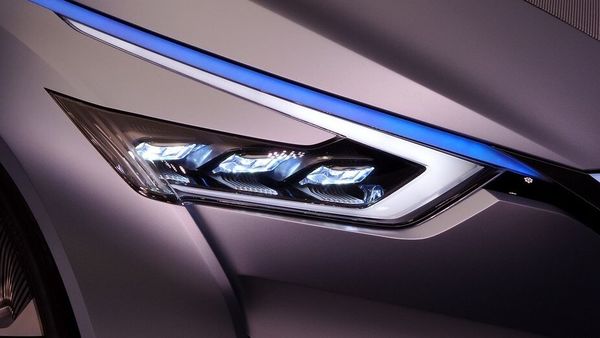 Toyota and General Motors have been bitter rivals for decades in the US automotive market but the American car company has stayed ahead for almost 90 years in the competition. That may well change at the end of this calendar year with Toyota making big moves which could push it ahead in the tussle to be the country's biggest auto company.

(Related read: In a first, Toyota outsells GM in US in first nine months of 2021)

According to reports, Toyota has rolled out around 1.87 million units in the US so far this year. GM is slightly behind at around 1.77 million vehicles. The difference of around 80,000 vehicles may not appear to be a comfortable cushion for Toyota but it does put the Japanese car maker in pole position in the final lap of the year.

It is being speculated that the global shortage in semiconductor may have had a role in changing the sales dynamics. While it has affected every auto company across the world, the impact has been varied and has depended on many factors including how prepared each company has been or currently is. And GM may be facing the brunt of it all.

According to a report in Automotive News, GM is staring at its lowest annual sales since the 1950s. This is in sharp contrast to demand for newer vehicles in the country which has bounced back from lows in 2020.

If Toyota does manage to hold on to take the crown, it could not only be a historic moment for the company but become a short in the arm going forward, especially because the semiconductor shortage isn't expected to ease any time soon. And with fresh products like the new Tundra planned, the momentum may well be Toyota in the American car market, one that may not be the biggest in the world but one that is often considered the most crucial.