Home Auto News The Fall Of Fuel: Petrol, Petrol Everywhere But Nobody Is Buying A Drop

The fall of fuel: Petrol, petrol everywhere but nobody is buying a drop

International crude prices have fallen drastically in the past several weeks.While supply has shot up, demand has fallen equally quickly which has resulted in tankers overflowing around the world.
By : Shubhodeep Chakravarty
| Updated on: 02 Apr 2020, 02:35 PM 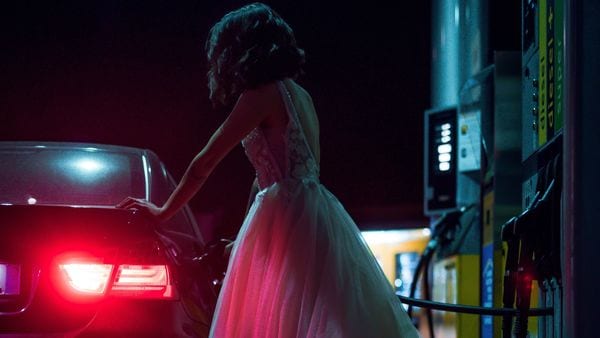 In some countries, an entire barrel of crude oil has become cheaper than a mug of starbucks coffee. In a few other countries, there is so much crude oil that rail cars are being prepared to store oil overflowing from tankers. And most countries hugely dependent on oil-producing nations to meet their respective domestic demands are seriously considering how much to take in now.

In just a matter of weeks, a prized commodity has seen a twist of fate like never before.

The spiraling prices of crude oil in the global market has primary stemmed out of two equally important factors - an exponential rise in production from several oil-producing countries and a drastically falling demand due to lockdowns in several countries to check the coronavirus pandemic. The two combined have had a massive impact on petrol and diesel prices in the international market. Global crude prices have dipped by more than 50% to under $26 a barrel since March 6. In certain parts of the world, it has become far more expensive to transport crude than crude itself. And most indications are that the prevailing situation is likely to stay. 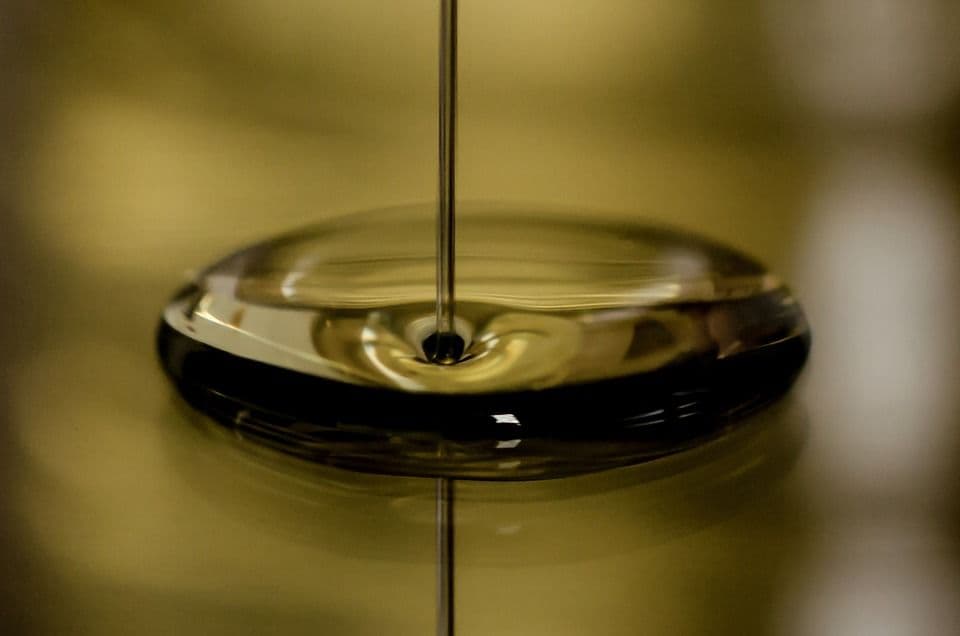 The spurt in production has been a direct result of a fallout between Saudi Arabia and Russia with the Organisation of Petroleum Exporting Countries (OPEC) asking Moscow to cut back on supplies.

Saudi Arabia, the de facto leader of OPEC, vowed to take production to maximum capacity and reduce export prices. And for most parts, it has acted upon it. Reuters has reported that Saudi Arabia is flooding the market and has tried to sell cheap oil to refiners that buy Russian crude. This has also prompted Russia to hit back by upping its own production.

The United States has urged both countries to ease up but there is no end in sight to the prevailing situation even as some of the smaller oil producing countries - especially those in Africa and Latin America - face extremely troubled times ahead.

Oil in the Time of Corona 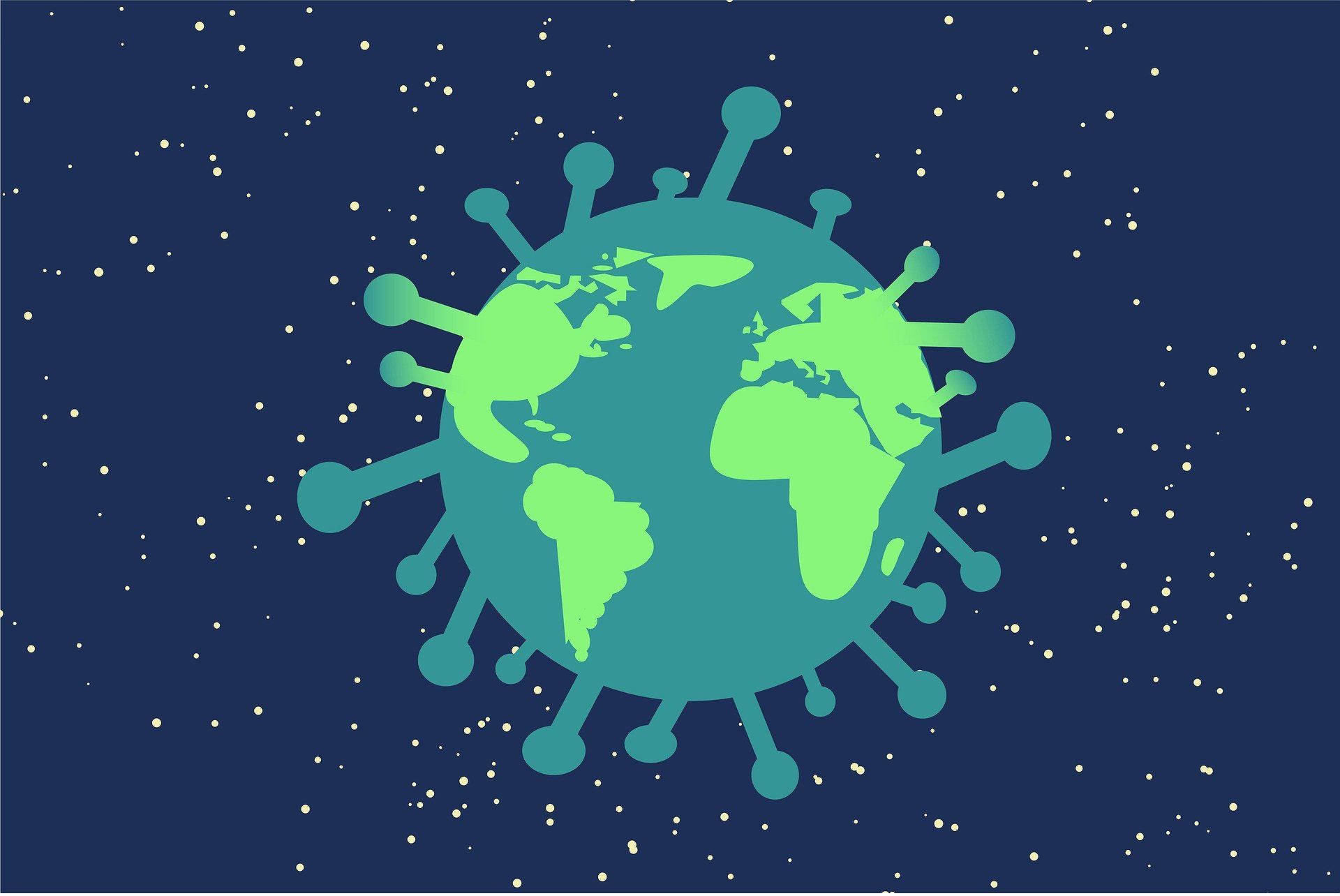 Coinciding with what many have described as an ego battle between Saudi Arabia and Russia is the coronavirus pandemic that has sent ripples across the world. It is estimated that one in every three people in the world is currently under lockdown. To spell it out in the simplest form, nowhere to go means no need for vehicles and no need for vehicles translates to no need for fuel.

In India, for instance, a 21-day lockdown has forced more than a billion people to remain at home. Jam-packed roads are now deserted. Roaring car factories are eerily silent. Two refineries have already declared force majeure on crude purchases from the Middle East because there is simply no space left. (Full report here)

Italy, one of the worst hit by coronavirus pandemic, has simply shut all its fuel stations for now.

Many refiners in Spain, another European country bearing the brunt of coronavirus, said they were suspending work because refining crude has become more costly than crude itself.

Even countries which had hoped to make the most of the current situation by filling every possible space with cheap crude are now reportedly stemming back on the binge shopping.

It is predicted that the pandemic could further see a fall of demand by as much as 20 million barrels a day in April. "Cars not on the road, airplanes not in the air, factories not working, people not going to work - we see, in this month of April that’s coming, what could be a 20 million barrel a day decline in oil demand," Dan Yergin, an expert on oil, told CNBC.

Clearly then, what was considered black gold has now been reduced to a cheap metal that the world has too much of. With a resolution between Saudi Arabia and Russia unlikely in the near future and coronavirus continuing to threaten human-kind, oil will make the whole world slip and slide before it can walk again.