Tesla is looking at making its India debut this year.There has been much speculation about which state Tesla chooses to establish its base in.
By : HT Auto Desk
| Updated on: 13 Feb 2021, 10:25 PM 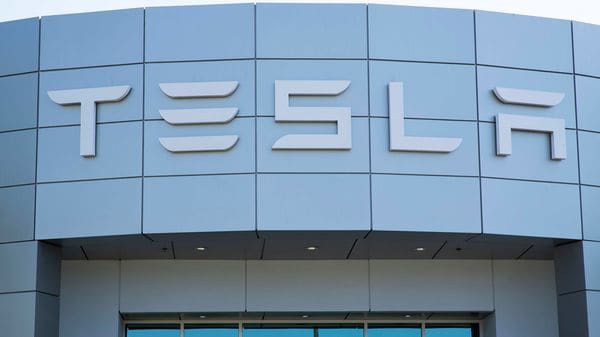 Tesla is all set for its much-awaited India debut and its first manufacturing unit in the country could be in Karnataka. State CM BS Yediyurappa on Saturday confirmed the development and said that Tesla will establish its manufacturing facility in Karnataka.

Yediyurappa confirmed the development in a statement. "American firm Tesla will open its electric car manufacturing unit in Karnataka," it read.

(Also read: Four features that Tesla cars have that India currently may not need)

Earlier this year, on January 8, Tesla had registered its subsidiary - Tesla India Motor and Energy Private Limited - in Bengaluru. The move to have its manufacturing facility, once confirmed by the EV maker, could be a massive shot in the arm for the state of Karnataka that is also home to a few other auto giants, Toyota being the most prominent of these.

States in the US have previously competed to get the attention of Tesla and its CEO Elon Musk by offering a host of incentives for the EV company to establish its facility. One of the reasons why a Tesla facility is yearned for is because of the large-scale employment it generates, apart from the revenue as well.

This is likely to be true here in India as well as Tesla looks to make the most of the EV market that remains in a nascent stage currently. With auto makers only now gearing up to drive and ride in EVs, Tesla's entry could accelerate the process even if products like Model 3 will likely be relatively expensive here due to tax structures.