Tesla time it is: EV maker involved in development of smartwatch, says report

A Norway-based smartwatch maker has reportedly listed Tesla as being involved in the development of its latest product.
By : HT Auto Desk
| Updated on: 13 Aug 2020, 09:55 AM 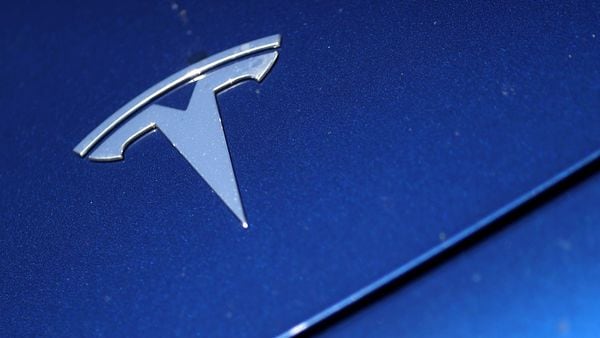 Tesla may be best known for its electric cars that are quite the rage in markets across the world but it isn't uncommon for the company to branch out to other roads, some often less taken. As such, a report has emerged that it is now involved in the development of a smartwatch and it has led many to speculate the driving factor for such a move.

According to a report in Electrek, a Norway-based smartwatch maker for children called Xplora Technologies has filed an application with the FCC for one of its new products and has reportedly mentioned Tesla as being involved in this.

Much like all things Tesla, once this was spotted, a massive speculative discussion sparked off regarding just why would an EV maker get involved in the business of smartwatches.

While there is no solid reason that could provide hints, the California-based company is often referred to as a technology firm rather than a car-making organisation. Its EVs are packed to the brim with features that borrow heavily from technological advancements - whether it is to improve drive dynamics or provide creature comforts.

Tesla CEO Elon Musk had recently said that the possibility of games being incorporated into the infotainment screens inside cars is being hastened and this is just another proof of the degree to which the EV maker can play the field. Time, it would appear, truly does belong to Tesla and being involved in the development of a smartwatch may be a crown of sort