Tesla has been called in by Chinese regulators over quality and safety issues before, including battery fires and abnormal acceleration.The US automaker is also facing increasing competition in China from a slew of newer, cashed up local firms.
By : Bloomberg
| Updated on: 20 Apr 2021, 12:59 PM 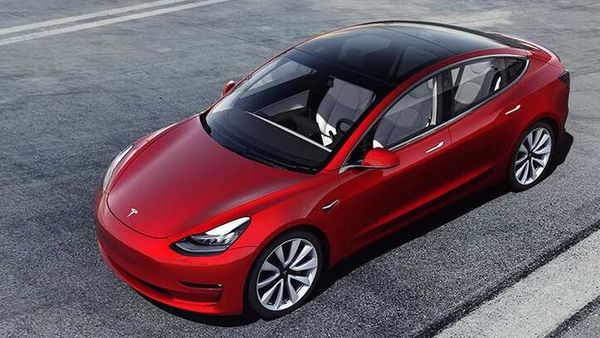 The knocks keep coming for Tesla Inc., with the electric carmaker singled out in a piece from China’s state-run Xinhua news agency that said the quality of its vehicles must meet market expectations in order to win consumers’ trust.

Tesla on Monday had an embarrassing moment at the big Shanghai Auto Show when an angry protester climbed on top of one of its display vehicles shouting that her car’s brakes had lost control. The woman, a Tesla owner from Henan, “is widely known for having repeatedly protested against Tesla’s brake issue," the company said. She was live-streaming earlier from near Tesla’s booth at the show before staging her protest, which was captured by scores of onlookers who then uploaded the footage to the internet.

Over the weekend, a Tesla car that no one appeared to be driving crashed in Texas, erupting into flames and killing the two passengers. The car ran into a tree after traveling at high speed and failing to navigate a turn. One victim was found in the front passenger seat of the 2019 Model S and the other was in the rear, suggesting no one was driving at the time of impact. 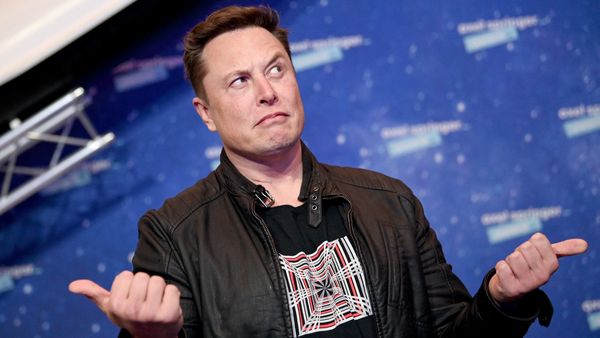 The slew of incidents comes at an uncomfortable time for Tesla, which over the past month has defended the way it handles data in China and had its cars banned from military complexes. Chief Executive Officer Elon Musk later strenuously denied the company would ever use a vehicle’s technology for spying and Tesla’s Beijing unit said cameras that are built into its EVs aren’t activated outside of North America.

Tesla has been called in by Chinese regulators over quality and safety issues before, including battery fires and abnormal acceleration. It was forced into issuing a public apology to China’s state grid in early February after a video purportedly showed staff blaming an overload in the national electricity network for damage to a customer’s vehicle.

The US automaker is also facing increasing competition in China from a slew of newer, cashed up local firms like Nio Inc. and Xpeng Inc. Their presence at this year’s Shanghai Auto Show was telling, with their large, shiny booths overshadowing exhibits from some of the more traditional carmakers like BMW AG.

Regardless, Teslas are still hugely popular in China, which is the world’s biggest car market for both EVs and conventional automobiles. A record 34,714 China-built and imported Teslas were registered in the country in March, almost double the 18,155 registrations in February, when the week long Lunar New Year holiday slowed sales, and almost triple the number a year earlier, when the nation was in the grip of coronavrius lockdowns.