Tesla issuing recall of 26,000 vehicles due to heat pump failures 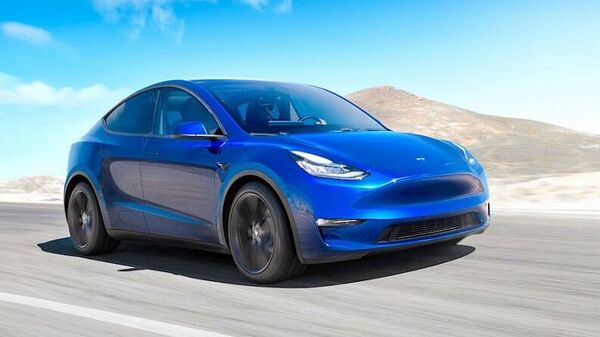 EV giant Tesla is issuing a recall of 26,681 electric vehicles including certain 2021-2022 Model 3, Model S, and Model X vehicles as well as some 2020-2022 Model Y vehicles due to heat pump failure issue. The move comes after US safety agency opened an investigation into the matter last month.

The National Highway Traffic Safety Administration (NHTSA) and Transport Canada, in January, started investigating allegations of Tesla heat pumps failing in cold conditions. As per the safety agency, the recalled models do not comply with FMVSS 103, S4.4 in the highway code. However, the automaker believes that problem lies in software, thus an update may be able to prevent the issue from occurring again.

As per the NHTSA documents, the cause of the issue was an electronic expansion valve that experienced controller communication interruptions, in turn causing its driver to realign. Accumulation of interruptions and realignments over time and use, could cause the electronic expansion valve to open unintentionally and trap refrigerant inside the evaporator. This could then deplete the refrigerant from active components in the system and lead to a fail-safe compressor stoppage.

Consequently, there is a loss of cabin heating, particularly in temperatures of -10°C (14°F) and the user interface displays a message that the HVAC system is unavailable. While the result can be quite annoying and uncomfortable for the passengers, it could also be dangerous as it affects the defroster’s ability to clear the windshield.

However, a software update should prevent the issue from happening again by introducing a software command to close the electronic expansion valve and prevent refrigerant from entering the evaporator. The recalled vehicles whose HVAC systems have experienced the heat pump issues, are expected to still be under warranty.