The laid off Tesla employees were given the task of evaluating customer vehicle data related to the Autopilot driver-assistance features and performing so-called data labeling.
By : HT Auto Desk
| Updated on: 29 Jun 2022, 10:01 AM 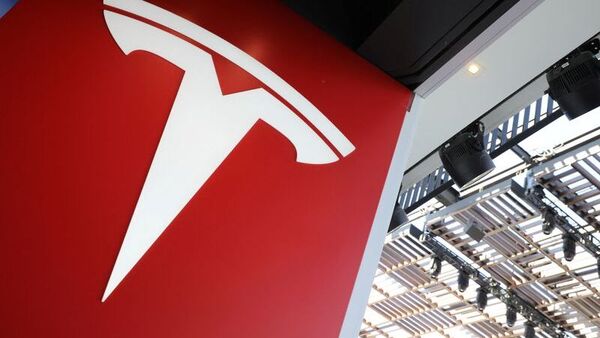 US EV giant Tesla has laid off around 200 employees who were hired on hourly basis for working on the carmaker's Autopilot team because the company shut down a facility in California, Bloomberg reported. This is contrary to what CEO Elon Musk had said last week, outlining plans to cut 10% of salaried staff but increase hourly jobs.

Teams at the San Mateo office were given the task of evaluating customer vehicle data related to the Autopilot driver-assistance features and performing so-called data labeling. The team also had data annotation specialists, and most of these were hourly positions.

Before laying off the 200 employees, Tesla's shuttered down facility had 350 people and some of these were already transferred to a nearby facility in recent weeks. Tesla, which had grown to about 100,000 employees globally as it built new factories in Austin and Berlin, is now trimming its workforce.

In an interview earlier, Musk had said that about 10% of salaried employees from his organisation would lose their jobs over the next three months, though the overall headcount could be higher in a year. And earlier this month, he told employees that layoffs would be necessary in an increasingly shaky economic environment.

Those who got laid off in the latest round by Tesla worked on one of the higher-profile features in Tesla vehicles and labelled data from Autopilot. Tesla ha mentioned in his job postings earlier that labeled data is the “critical ingredient for training powerful Deep Neural Networks, which help drive the Tesla vehicles autonomously."

Employees in Buffalo, New York, and San Mateo spent hours labeling images for cars and the environment they navigate, such as street signs and traffic lanes. In Buffalo, however, Tesla has continued to expand its Autopilot data-labeling teams.