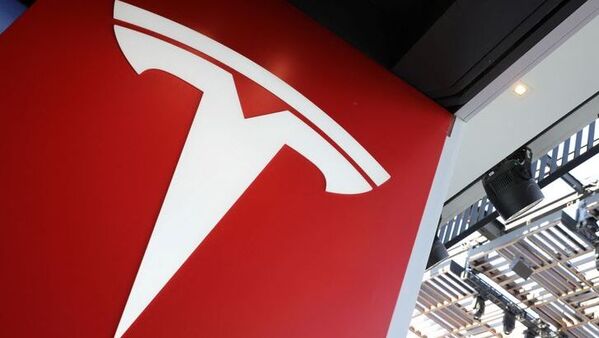 Tesla has been facing several lawsuits.

A federal judge in California on Monday ordered a new trial on the damages Tesla owes to one of its former workers who accused the EV company of racial discrimination. The new trial has been ordered after the former Tesla worker turned down a $15 million award. The former elevator operator Owen Diaz said that he would not accept the judge's award.

A jury in October last year had awarded Diaz $137 million, one of the largest verdicts ever in a discrimination case involving a single worker. The verdict said that Tesla was liable to Diaz for discrimination, but considered that the award was excessive and lowered it to $15 million. However, Diaz's lawyers said last week that lowered award was unjust because it undermined his constitutional rights to a trial by jury.

Reuters quoted a lawyer for Diaz, who said that they are hopeful that a new jury will see the evidence in a similar light to the first jury and that Diaz will get the justice that the jury system is supposed to provide to him.

Diaz filed a lawsuit against Tesla back in 2017, where he alleged that his colleagues and a supervisor at Tesla's Fremont, California, assembly plant subjected him to a hostile work environment that included racist slurs, caricatures and swastikas.

The EV maker has been facing a series of lawsuits involving alleged widespread race discrimination and sexual harassment at the Fremont factory. Earlier this month, a Tesla shareholder filed a lawsuit accusing Elon Musk and the board of directors of neglecting worker complaints and fostering a toxic workplace culture. However, Tesla has denied any wrongdoing and said that it has policies in place to prevent and address workplace misconduct.