Petitioners have accused US president of ignoring Tesla, which is a non-union company, in favor of the traditional Detroit automakers such as General Motors, which are unionized.
By : HT Auto Desk
| Updated on: 01 Feb 2022, 11:16 AM 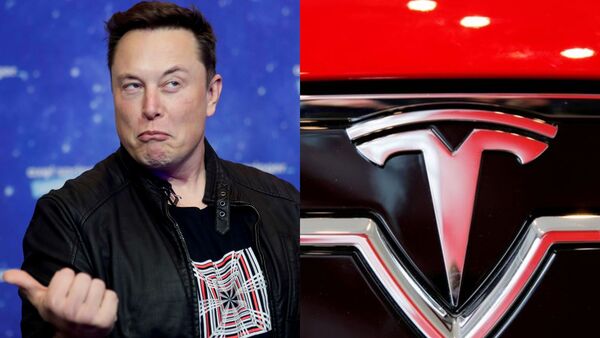 Tesla has quite a fan base with many loyal and devoted ones, and currently they are infuriated with US President Joe Biden for not acknowledging the EV maker's leadership position in the electric vehicle space. To make their discontent known, more than 33,000 people have signed a petition on change.org, asking Biden to acknowledge Tesla’s leadership.

The petitioners have accused the president of ignoring Tesla, which is a non-union company, in favor of the traditional Detroit automakers such as General Motors, which are unionized. Tesla CEO Elon Musk has said that the White House has been unfairly snubbing the country's top-selling electric vehicle brand.

Both Musk and his fan community have been expressing discontent since Biden took office last year and this petition is their first large-scale public effort to press their argument that the company and its devotion to clean energy vehicles are being overlooked by the government. Biden has often avoided mentioning Tesla in appreciative speeches and has often celebrated the good-paying union jobs, hoping for US to lead the world in the manufacturing of electric vehicles.

The petition said that the government's ignorance of Tesla is "an insult to the Americans who work for Tesla". It calls on Biden "to do the right thing and acknowledge Tesla for its hard work in making EVs a possibility for Americans."

Last week, when Biden met with a group of CEOs including leaders of Ford and GM, Musk was not present. Last August, when the White House hosted other US automakers in touting electric vehicle sales goals in August, Tesla wasn’t invited then as well. This has irked some in Musk's huge fan base of over 72 million followers on Twitter as well as Musk himself. Musk recently tweeted, "For reasons unknown @potus is unable to say the word ‘Tesla'."