While Tesla CEO Elon Musk himself has been a prolific user of Twitter, he has been critical of the social media platform and its policies of late.
By : HT Auto Desk
| Updated on: 27 Mar 2022, 04:42 PM 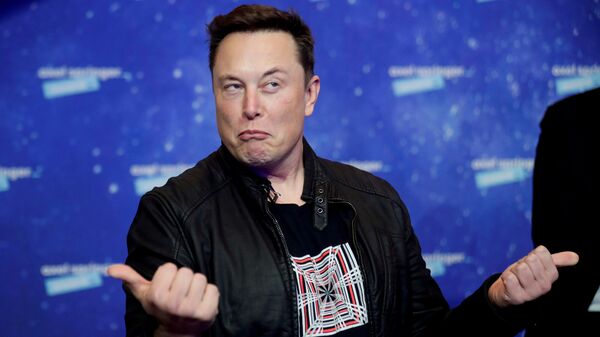 While Musk himself has been a prolific user of Twitter, and has been critical of the social media platform and its policies of late, he said that the platform is undermining democracy by failing to adhere to free speech principles. His tweet comes a day after he put up a Twitter poll asking users if they believed Twitter adheres to the principle of free speech. Over 70% of Twitter users voted "no".

Musk, while posting the poll, has written, "The consequences of this poll will be important. Please vote carefully." He also wrote, “Given that Twitter serves as the de facto public town square, failing to adhere to free speech principles fundamentally undermines democracy."

If Musk actually decides to go ahead with creating the new social media platform, he would be joining a growing number of technology companies that are positioning themselves as champions of free speech. These companies hope to draw and engage users who feel their views are suppressed on platforms such as Twitter, Meta Platform's Facebook and Alphabet-owned Google's YouTube.

In an earlier tweet on March 25, Musk had written that “free speech is essential to a functioning democracy," and also questioned if Twitter “rigorously adheres to this principle."