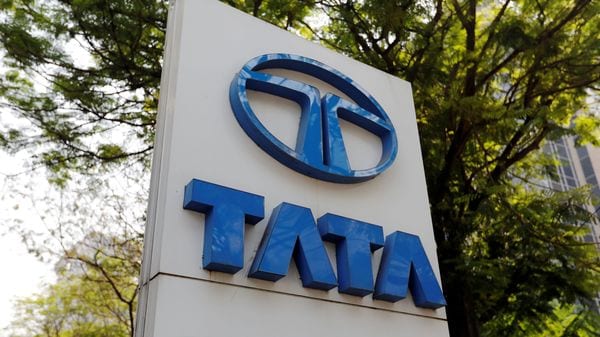 Tata Motors on Thursday reported a rise in its global wholesale figures in the first quarter of the current fiscal, including that of its subsidiary Jaguar Land Rover. The company sold a total of 2,14,250 units in the period under review as compared to 91,594 units sold during April-June quarter in last fiscal.

Jaguar Land Rover's global wholesales figures for the period under review stood at 97,141 units as compared to 65,425 units sold in the April-June quarter of FY21. While wholesale units of Jaguar were 21,373 vehicles, that of Land Rover stood at 75,768 units.

Domestically, Tata Motors sold 64,386 units in the first quarter of this financial year, up 342% from 14,571 units of Q1 FY21. The home-grown auto manufacturer also saw a rise in sales figures in the domestic market in June as it sold a total of 24,110 passenger vehicles. The company claimed that its Nexon EV helped boost its June sales in India by registering the best-ever monthly sales with 650 units. The carmaker registered 111% YoY sales growth last month in its home turf.

The carmaker credits its new generation models for pushing its sales figures. The new range of cars not only comes with a fresh design language but a host of features and new technologies on board. The company also plans to add 10 new battery electric vehicles (BEVs) to its domestic product portfolio by 2025 as it aims to make the business model more sustainable and its cars more environment-friendly.

(with inputs from wires)