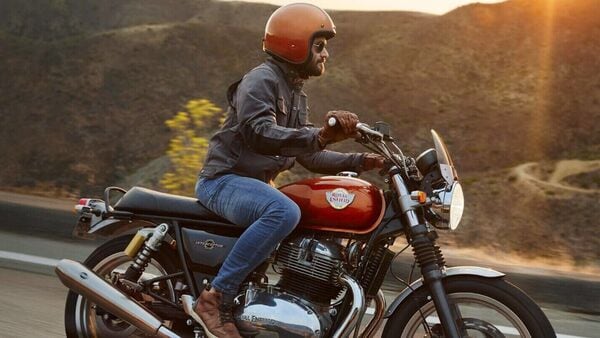 Last month, Royal Enfield sold 46,336 units of models with engine capacity up to 350cc while in the same month in the preceding year it sold 37,556 units from this segment. On the other hand, the company sold 9,219 units of models with engine capacity exceeding 350cc. The number for this segment last year in the same month stood at 6,482 units registering a year-on-year growth of 42 per cent.

In June 2022, Royal Enfield had positive sales results as the company sold 61,407 units compared to the 43,048 units in the same period last year. In May, the bike maker registered a massive growth of 133 per cent due to the high demand for models Royal Enfield Classic 350 and Meteor.

Currently, Royal Enfield is gearing up to introduce the Hunter 350 in the Indian market. The brand is yet to announce a specific date for this. The Royal Enfield Hunter 350 has been under development for some time now and has also been spotted carrying out testing in the public in camouflage. It is expected that when this model will be launched, this will be the most affordable offering from the brand and the new motorcycle will sit below the Bullet 350. The latter is also due for an update.