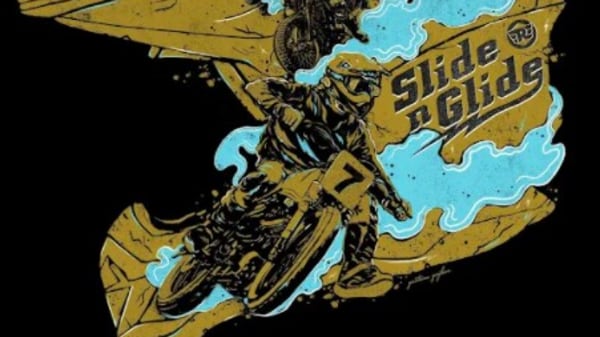 The Royal Enfield ArtofMotorcycling was launched back in 2020.

Royal Enfield, the Chennai-based motorcycle maker has announced that it has concluded the second edition of its designing platform – ArtofMotorcycling. Launched in 2020, the company added that this campaign was introduced to ‘fuel creativity’ amongst the artists, creators and motorcycling enthusiasts.

The company has also announced three winners for the season second of ArtofMotorcycling. Harsh Namdeo, Ekant Singh and Gautam Gajbar, and have won an opportunity to co-create a capsule range with Royal Enfield being the top winners of this season. These winners were hand-picked by jury members- top fashion designers Shantanu and Nikhil, celebrated illustrator Vimal Chandran and ace photographer Bobby Joshi and Royal Enfield’s community. The winners will also get a chance to intern with Royal Enfield design teams.

Speaking about the campaign, Puneet Sood, National Business Head - North and West India, Nepal, Bhutan & Global Head - Apparel Business said, “As a brand, Royal Enfield has always stood for self-expression. Our motorcycles have been the perfect canvas for customisation. The genesis of #ArtOfMotorcycling was to celebrate the ethos of exploration and motorcycling through the lens of art. Like the first season we have received an awe-inspiring response to this season as well, with more than 15k registrations. We are very excited to note that 8 out of every 10 participants were non-Royal Enfield owners and majority participation came from small towns. The platform through the medium of art and motorcycling has indeed resulted in bringing together diverse communities, cutting across barriers like age, profession and geography."