Bajaj Auto said its board of directors has accorded in-principle approval to the proposal and directed that it is conveyed to its wholly-owned subsidiary BAIHBV.
By : ANI
| Updated on: 27 Jul 2021, 05:37 PM 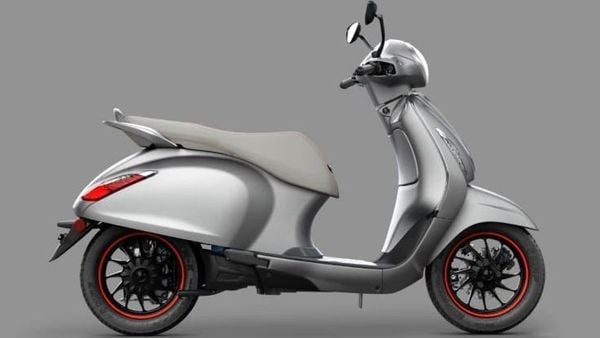 The agreement by Bajaj Auto International Holdings BV (BAIHBV) in its Austrian partner Pierer Industrie AG will simplify shareholding pattern in bike maker KTM through a two-step transfer of their stakes to a new holding company.

Earlier, Pierer Mobility AG (PMAG) and BAIHBV held 51.7 per cent and 48 per cent respectively in KTM AG. After completion of both steps, Pierer lndustrie and BAIHBV will be stake holders in PTW Holding with PMAG as its listed subsidiary.

PMAG's stake in KTMAG will stand increased to 98.2 per cent and continue to hold the other entities, Pierer E-bikes and Kiska GmbH.

Bajaj Auto said its board of directors has accorded in-principle approval to the proposal and directed that it is conveyed to its wholly-owned subsidiary BAIHBV.

In a separate statement, Pierer Mobility AG said it will go ahead with preparations under the capital market law.

"Depending on the outcome of the valuation process, the opinion of the Austrian Takeover Commission and the transaction negotiations as well as the clearance by the competition authorities, Pierer Mobility AG will carry out a capital increase through contribution in kind from the existing authorized capital of the company under exclusion of subscription rights by up to 50 per cent of the existing share capital," it added.