US retail outlets are selling bicycles almost as quickly as toilet paper.European countries are looking at expanding bicycle-only lanes as sales boom.Indian customers in cities largely remain interested in buying bicycles for recreational purposes and not as much for commuting.
By : Shubhodeep Chakravarty
| Updated on: 18 Jun 2020, 16:47 PM 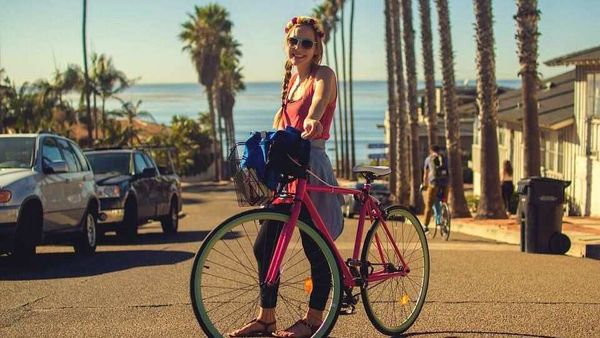 Cycling for both recreational purposes as well as commuting reasons is common in several western countries. This has only increased in current times with gyms shut and people looking to avoid mass transit options.

A car's loss is a bicycle's gain and it may be back to basics for a world emerging from consequences of Covid-19 pandemic. Several countries are witnessing a spurt in demand for bicycles as auto sales remain firmly stuck in murky waters owing to a plethora of factors. 'Sold out' signs for cycles are increasingly becoming common on online sales platforms as well as retail chains in countries like the US, the UK, Netherlands and France at a time when automakers are struggling with unsold inventories. Yet, in urban centers of India, the non-motorized two-wheeled commuting friend has hardly found takers and sales reportedly remain subdued.

The favour that bicycles have regained in western markets can be best witnessed in the US where retail outlets like Walmart, Target and even online retail giant Amazon are doing brisk business by selling cycles - a dozen a minute, or thereabouts. Associated Press reported that shelves have been 'swept clean' in a demand rise that is the highest since the oil crisis in the 1970s. “People quite frankly have panicked, and they’re buying bikes like toilet paper," Jay Townley of Human Powered Solutions was quoted as saying.

(Also read: Amid fuel shortage, this country turns to bicycles in boom for repair shops)

Sales are booming in European countries across the Atlantic as well. In the UK, people are flocking in to purchase bicycles of all kinds, and prices. Forbes reported that Sigma Sports, a high-end road bike and triathlon shop near London's Hampton Wick reported a sales spike of 677%. That the most affordable product here is priced at £500 (approximately ₹47,000) seeks to further highlight the spurt in business.

The trend is similar in many countries across the English Channel, many now creating special bike lanes and even considering no-entry areas for motor vehicles in designated places.

(Also read - Fuel on fire: Will petrol and diesel prices hit a century?)

Analysts say that while the number of customers looking for recreational bicycle for physical well-being has gone up due to shut gymnasiums, a large number of customers are also those who are looking at ditching public transportation owing to a fear psychosis at play due to Covid-19. 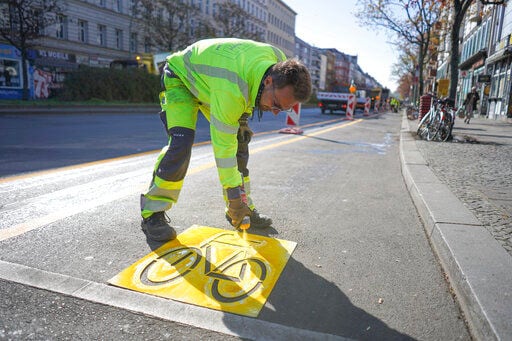 Employee Alexander of the Zeppelin company marks a temporary cycle lane on the Kottbusser Damm in Berlin, Germany. (AP)

In Indian cities though, the concept of a bicycle as the go-to mode of transportation remains as elusive as ever even if sales have picked up for recreational purposes. Pankaj M Munjal, Chairman and Managing Director, Hero Cycles, believes a number of factors contribute to bicycles not finding acceptance as a serious mode of transportation in urban India, as it does in rural areas. "The demand for cycles has picked up in both top tier cities as well as rural markets ever since the lockdown restrictions were lifted. In fact, we are witnessing a rise in demand for premium bikes in the urban market where we see an early trend of people adopting cycling as a way to keep themselves fitter in absence of other group workout programs like gyms and yoga," he said. "However, ‘cycling to work’ is still a distant trend for India’s urban population unlike in Europe and other western countries where people are actively taking to biking to avoid public transport." 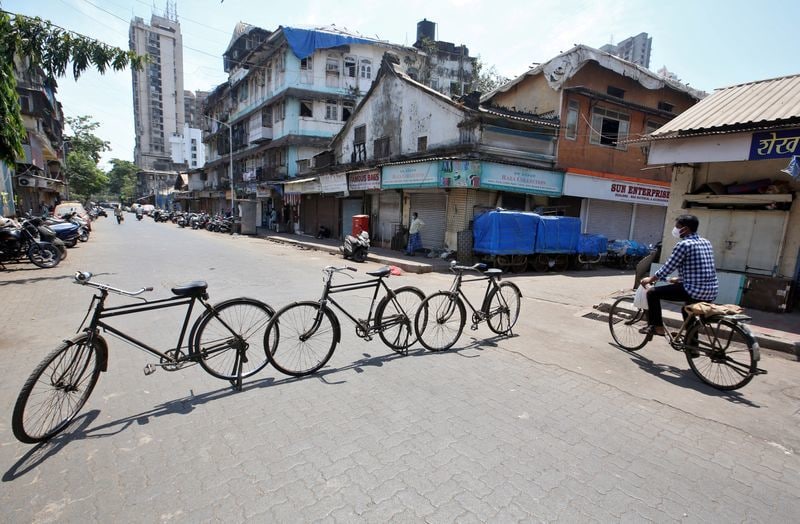 File photo: A man rides past a line of cycles erected across a road, as a blockade, during the nationwide lockdown to slow the spread of the coronavirus disease (COVID-19), in Mumbai. (REUTERS)

Factors such as climatic conditions, safety concerns, and mental and behavioral concerns remain a bottleneck for many city dwellers looking at replacing their cars or two-wheelers with a cycle - regardless of Covid-19 factors. Munjal is of the opinion that at least some of these can be addressed by creating the right infrastructure. "Once cycling infrastructure is put in place, people in cities will by default start cycling more for fitness, short-distance commutes, breaking the imagery associated with cycles. This will gradually encourage more people to take up biking." 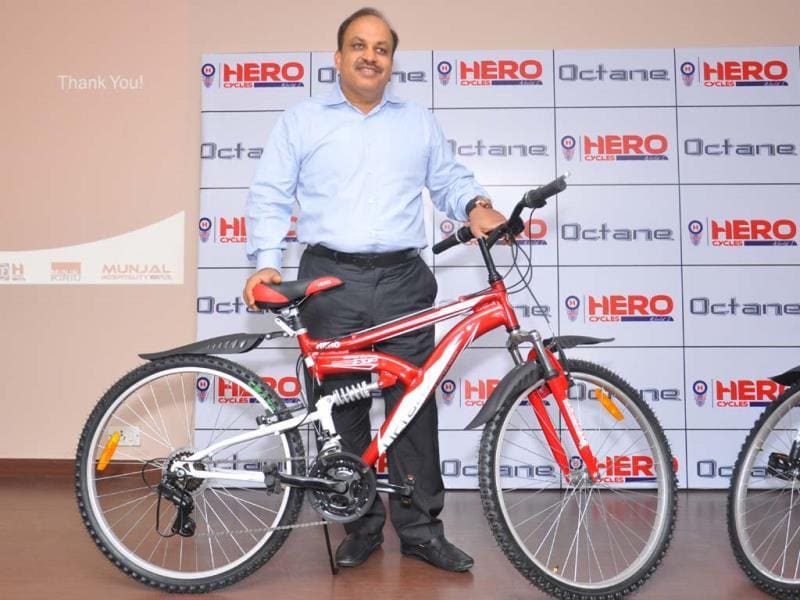 As such, while the difference between urban and rural markets persist in India, there is also a marked difference between customers buying a bicycle for recreational purpose and for commuting purpose in major metropolitan cities.

Then there are exceptions to the rule. In this case, it is Kolkata. News agencies like PTI and IANS both recently reported that bike sales have shot up significantly in recent weeks. Dealers in key retail areas of the city reportedly said that sales of premium bikes were on the up because bike-to-work is emerging more fashionable. What may also be helping is West Bengal CM Mamata Banerjee's instructions to Kolkata Police to give more access to cyclists on city roads. (Full report here) 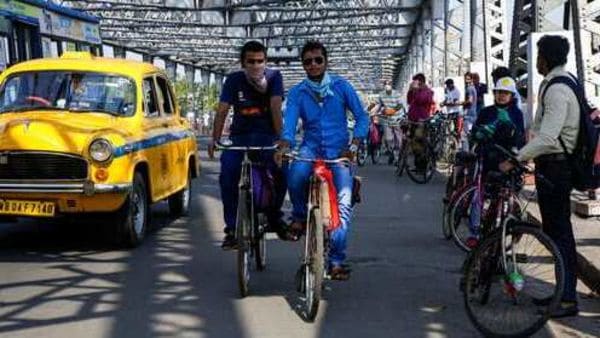 For a more encompassing adoption of bicycles though, the intent and level of awareness may need special attention. "Isn't it more convenient to sit in a car, switch on the AC and drive off? Cycling to work is an off-shoot dream in a country like ours as long as we can afford a car or a bike and even then, public transportation offers less exertion regardless of crowds," said Siddhartha Roy, a fashion designer who is part of a local week-end cycling group in his south Delhi locality. "It can be quite elitist to ride a cycle on weekends and the exact opposite of it to ride one to work. It is as much a matter of perception change as it is about infrastructure development."

Whether both perception and infrastructure change in the times to come remains to be seen.