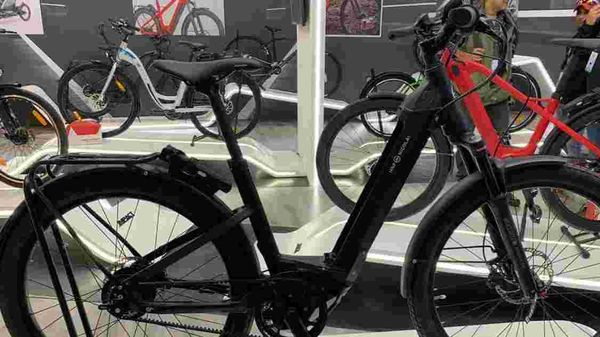 Bicycle major Hero Cycles has initiated a new campaign urging governments around the world to push for an urban infrastructural shift towards bicycle-friendly roads and usher in a behavioural change to mark the World Bicycle Day on Wednesday.

The 'Road Pe Dikhegi Tabhi to Chalegi' campaign for Indian roads urges citizens to press for their right to cycle and demand safer roads and dedicated cycling spaces from urban authorities.

(Also Read: Amid fuel shortage, this country turns to bicycles in boom for repair shops)

The Ludhiana-based company said the campaign, initially launched two years ago, has become more relevant in a post-Covid-19 world where the requirements of social distancing have redefined the need for safe transport.

"With the public wary of using public transport, there is a need to urgently reconfigure urban infrastructure to make it cycle-friendly," said Pankaj M Munjal, Chairman and MD of Hero Motors Company (HMC).

"If we look around the world, cities are taking major initiatives to reallocate road space from cars to cyclists to enable greater use of cycles and prevent crowding of public transport. India must take note of this global trend and use this situation as an opportunity to shift a large number of people to eco-friendly bicycles," he said.

The World Health Organisation (WHO) has advocated increasing use of cycling to limit physical contact and get adequate physical activity. In the UK, the government has initiated a major infrastructure push for cycle-friendly roads as part of lifting the coronavirus lockdown.

A letter signed by over 200 organisations of health workers recently exhorted G20 leaders to ensure a "green recovery" from the coronavirus crisis. Besides London, cities such as Milan, Geneva and Brussels in Europe have decided to invest heavily in flexible bike lanes to allow a large number of people to cycle to work. 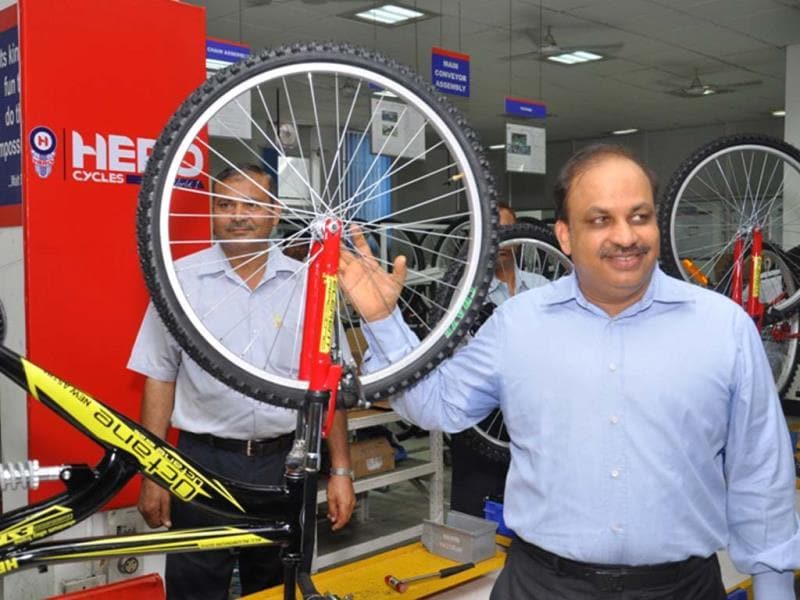 Hero Cycles said its campaign will raise awareness among people about these endeavours worldwide and exhort central and state governments in India to take note of the global shift in mobility.

"Through our campaign, we want to underline the benefits of making Indian cities cycling heaven. Increasing usage of cycles on roads will not only help slow down the spread of the pandemic, but it will also have remarkable environmental and health benefits.

"Governments and urban planners must work to create dedicated biking lanes on roads, in municipal parks as well as in residential areas. This will also prevent a further proliferation of personal cars on roads, which is environmentally unsustainable," Munjal said.

The UN Environment Programme (UNEP) finds that investing in pedestrians and cyclists can save lives, help protect the environment and support poverty reduction.

A study released by The Energy and Resources Institute (TERI) in January last year estimated that if bicycles were to "substitute the two and four-wheelers used for short-distance trips, it can result in an annual benefit of ₹1.8 trillion".

The Hero Group, which has a Global Design Centre in Manchester, said the World Bicycle Day is a reminder of the need to re-configure mobility by cultivating a culture of cycling and creating dedicated cycling infrastructure on roads. "Hero Cycles is committed to promote this change and has been undertaking different campaigns on different levels to bring about this cultural and mobility shift," it said.

In the UK, the company is eyeing a three-fold hike in its presence over the next three years, with volumes going up from 200,000 to 600,000 units. It has also set a target of achieving a 5 per cent share in the e-bike segment within the global electric bicycle market by 2022.