Over 4000 Lamborghini Huracans recalled over an exposed headlight screw issue 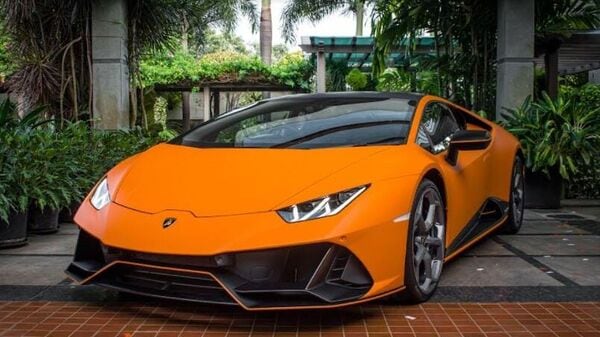 Lamborghini, last year, found about 4,796 Huracans were delivered without blanking caps over their headlight adjustment screws. A recent announcement by National Highway Traffic Safety Administration (NHTSA) stated all these vehicles are subject to a recall to get the caps installed. Owners of these models will get the new parts for free.

The reason behind the error is reportedly being stated as a human error that the luxury carmaker already uncovered during a routine internal audit back in early 2020. Lamborghini officially confirmed the absence of the blanking caps over the headlight’s horizontal adjustment screw. This is not in compliance with a Federal Safety Standard.

The company in March 2020 notified the agency about the issue followed by a submission of a petition for ‘Inconsequential Noncompliance.’ However, NHTSA has ruled out the petition that has led the company to recall these models without the blanking caps. The agency described the safety risk due to this issue as an improper horizontal aim that may become a glare for other motorists or drivers and thus lead to visibility issues that can also result in serious accidents.

A previous report had stated that the brand the future Lamborghini Huracan sportscars will feature a special navigation system that will be developed by what3words. This service will be available in the models from mid-2022. Unlike conventional navigation systems, the new system gets a simpler three-word designation for any location on the globe. One can use this navigation system offline and it can also be combined with the Alexa voice assistant, which the supercar already uses.