Odisha govt to give subsidy on purchase of EVs. Check details here

Odisha government has said it will give a 15 per cent subsidy on the purchase of electric vehicles.Odisha announced its EV policy last year.
By : HT Auto Desk
| Updated on: 01 Feb 2022, 06:02 PM 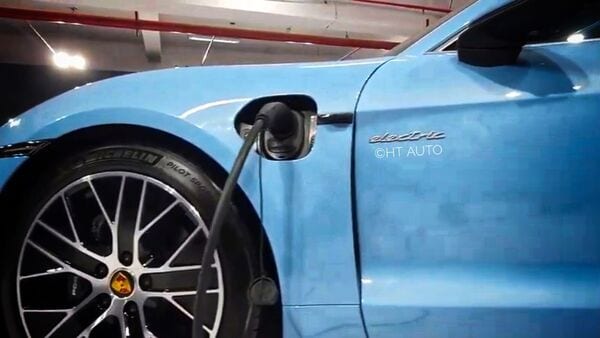 According to a notification issued by the Commerce and Transport Department, the decision to give subsidy has been taken on the suggestion of Niti Aayog and in accordance with the Odisha Electric Vehicle Policy 2021. The subsidy will come into effect from September 1. The amount will be credited to the bank accounts of beneficiaries by the RTOs where the vehicles are registered. The scheme will be in place till December 31, 2025.

The state government also shared about the setting up of a dedicated portal to monitor information related to sales, credit of purchase incentives and subsidy on loans. In October last year, the Odisha government had also announced exemption of registration fees and motor vehicle taxes on all categories of electric vehicles.

The state is also focusing on establishing a strong EV charging infrastructure. A past report had stated that Bhubaneswar city is set to get seven charging stations. It had mentioned places such as malls, parking lots, hotels, residential complexes, highways and workplaces will be considered on a priority basis. The officials stated this move is the first phase of building robust charging infrastructure in the city. Odisha also aims to achieve 20 per cent of its registration of battery-operated electric vehicles out of the total vehicle registration by the year 2025.