While NIO has cut jobs and started to scale back marketing expenditures, its finances remain critically strained.China’s electric-car market is slowing as the government reduces subsidies, and competition is getting tougher with Tesla starting deliveries of its China-built Model 3 sedans.
By : Bloomberg
| Updated on: 30 Dec 2019, 10:39 AM 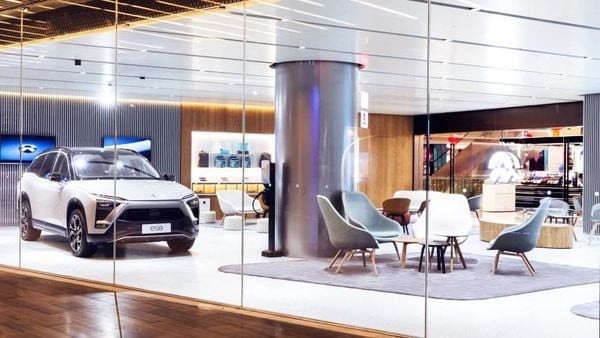 The head of NIO Inc. pledged an improvement in the struggling Chinese electric-car maker’s finances as demand picks up and the company’s cost-cutting efforts start to bear fruit.

“I am very confident of our products’ competitiveness," Li said in an interview in Shenzhen, China, on Sunday. “There are many concerns in the market, but our sales are real."

NIO has accumulated a deficit of almost $6 billion since its founding in 2014, spending extensively on marketing and product development for a foothold in the burgeoning market. Third-quarter earnings, which are due to be released Monday, are expected to show there’s still a long way to profitability.

While NIO has cut jobs and started to scale back marketing expenditures, its finances remain critically strained. China’s electric-car market is slowing as the government reduces subsidies, and competition is getting tougher with Tesla Inc. preparing to start deliveries of its China-built Model 3 sedans.

“NIO’s balance sheet implies serious liquidity risk," said Robin Zhu, an analyst at Sanford C. Bernstein in Hong Kong with an underperform rating on the stock. “The key will be whether they are able to announce major new financing."

Shares of NIO have plunged 61% since the company had its initial public offering in New York last year. That’s left it with a market value of $2.5 billion, compared with Tesla’s market capitalization of about $78 billion.

On Saturday, NIO officially unveiled the EC6 SUV, the third major product in its lineup. Pricing for the model, which has a large glass roof, will be announced in July, and deliveries are set to start after that. 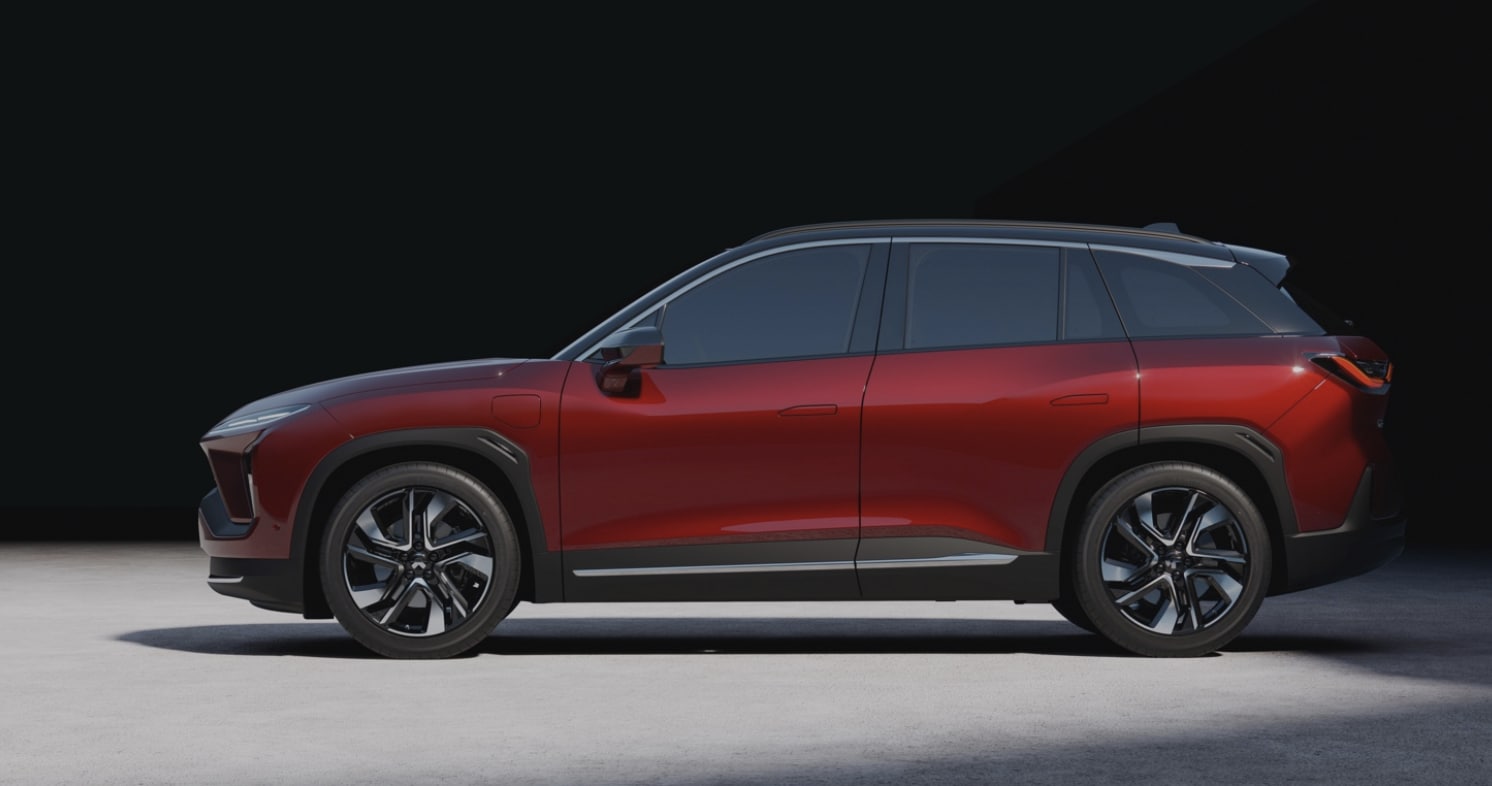 To further fuel demand, the company has launched promotional incentives including 0% interest for three years and guaranteed subsidies for cars registered before the end of February 2020. NIO’s sales will probably rise 44% next year to 29,973 vehicles, research firm LMC Automotive predicts.

Yet losses will probably continue to mount: for 2020, the average loss estimate is $1.2 billion on revenue of $1.7 billion, according to analysts’ predictions compiled by Bloomberg. The loss for the third quarter ended last September probably was $381 million, the average estimate shows.

“Our cost-cutting effort is still underway," Li said. “But we can see a further reduction in expenses in the first quarter of 2020."

To curb spending, the company has shifted from adding NIO Houses -- fancy showrooms with users’ lounges -- to setting up much smaller stores called NIO Spaces. By the end of the third quarter, NIO had cut its staff to 7,800 from 9,900 in January.

“NIO Houses have been very useful to our brand-building and user experience -- they differentiate us," said Li. “But it would be too costly to keep investing heavily in them."

With just about $500 million in cash, equivalents and short-term investments as of June 30, NIO has had to take steps to fill up its coffers. It said in September that Li and shareholder Tencent Holdings Ltd. had each agreed to subscribe to $100 million in convertible notes. Li said NIO will give an update on that funding project on Monday.

“NIO has indeed been short on cash recently," co-founder Qin Lihong told reporters in Shenzhen on Sunday. “We are still trying to get more funds, but I wouldn’t expect any really big news soon. Please pay attention to our third-quarter report."