Mercedes-Benz has advised its customers to not drive their affected vehicles until they get it inspected.
By : HT Auto Desk
| Updated on: 05 Jun 2022, 10:00 AM 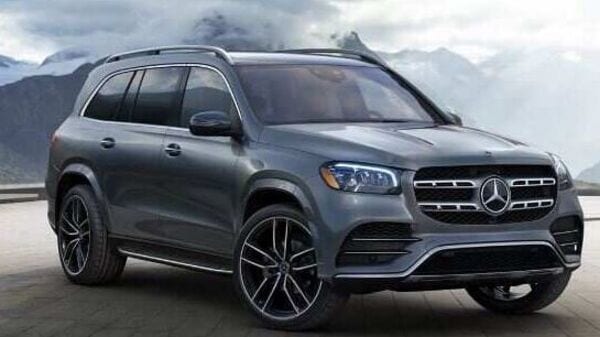 File photo of Mercedes GLS sold in the US.

Mercedes-Benz Group AG will issue a recall for almost one million vehicles globally because of possible issue with the braking system of these vehicles, Agence France-Presse (AFP) reported, citing the German federal transport authority. The affected units were built between 2004 and 2015 and belong to the Mercedes-Benz's ML and GL sports utility vehicle series as well as the R-Class luxury minivan.

Mercedes told AFP that a “particularly strong or hard" braking maneuver could bee the reason for the mechanical damage to the vehicles' brake booster in “rare cases" of very severe corrosion. This could result in failure of connection between brake pedal and brake system. In fact in very rare cases, this could even result in possible deceleration of the vehicle via the service brake, in turn increasing the risk of a crash or injury.

Mercedes will begin recalling the affected vehicles immediately and contact the owners of these cars. The company said that during the recall process, they will inspect potentially affected vehicles and, depending on the results of the inspection, replace the parts where necessary.

The company has also advised its customers to not drive their affected Mercedes vehicles until they get it inspected. To be precise, the carmaker is recalling 993,000 vehicles worldwide, of which 70,000 are from Germany.

This will come as an addition to the German luxury car brand's existing bespoke EV platform Modular Electric Architecture (MEA) which underpins its larger EVs such as EQE and EQS.