Maserati to offer electric version of all its models by 2025

The new electric models will be a part of a range called Maserati Folgore which also includes a new electric GranTurismo, due to be out next year.
By : HT Auto Desk
| Updated on: 18 Mar 2022, 12:30 PM 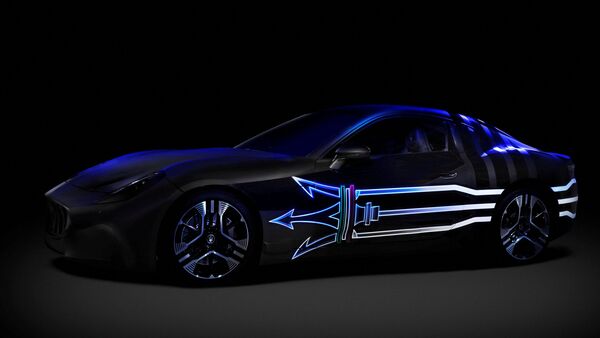 Maserati will make an electric version of all of its models available by 2025, the company's CEO Davide Grasso said during a conference call. The company also plans to phase out all of its internal combustion engine vehicles models by the end of the decade, however, there is no firm deadline determined so far. “That’s the landing spot," he said, adding, “The consumer decides."

The new electric models will be a part of a range called Maserati Folgore which also includes a new electric GranTurismo, due to be out next year, and the all-new electric Grecale SUV. The latter is set to make a debut next week after facing a half-year delay due to shortage of semiconductor chips.

Deliveries of the electric Grecale will start in Europe by summer while deliveries to the US will commence soon after. Apart from these, fully-electric versions of the MC20 supercar, electric Levante SUV and electric Quattroporte sport sedan are due to be launched in 2025. The MC20 Supercar is currently offered as a hybrid V6 while a Spider version is slated to arrive later this year.

The announcement to chart onto an electric path came as Stellantis NV’s only luxury brand reported a slight increase in its global market share, to 2.4%, for 2021. Maserati’s market share increased to 2.9% and 2.7% in North America and China, respectively, as per a company report. It recorded 41% year-over-year growth last year with a total of 24,269 vehicles delivered worldwide.

Earlier this month, Maserati said that it would need to cut costs and speed electrification in order to maintain double-digit returns. In October, it said it would retool its historic Turin factory into an electric-vehicle hub, moving production of two Maserati luxury models to the Mirafiori plant as part of its shift.