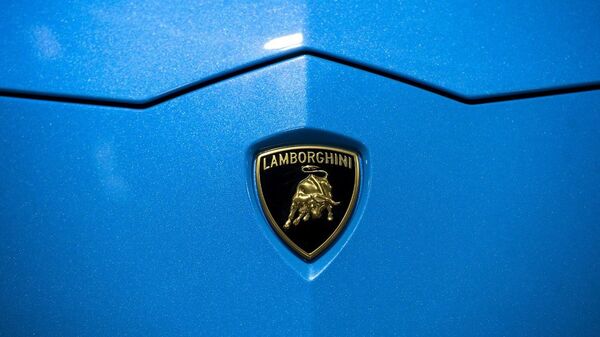 Lamborghini announced that in order to support the people of Ukraine, it is preparing a donation that it intends to give to the UN Refugee Aid which is a long-standing partner of the Volkswagen Group. Lamborghini informed the amount will be directly forwarded to the UNHCR, the UN Refugee Agency, to help the distressed. Due to the conflict, the luxury automaker has also put the business on hold in Russia.

Automakers such as Volkswagen, Porsche and Nissan have also extended financial support to Ukraine in the wake of war. Nissan created a fund worth 2.5 million Euros to support and help the ones whose employment has been affected. The automaker also shared it will donate one million Euros to the Red Cross and another non-profit organisation through the fund. It said it will help and support the emergency-like situation such as life-saving assistance and essential supplies.

Previously, Volkswagen and Porsche also donated one million Euros to Ukraine joining automakers such as Mercedes-Benz, Stellantis and Ford in the gesture. Porsche had informed the amount will be divided between the two organisations. The CEO of luxury sportscar company Oliver Blume said the automaker is trying to contribute and support organisations that are helping people on the ground.

Along with donations, several of these automakers listed above have suspended their operation in Russia since it invaded Ukraine. Toyota, Volvo, Honda, Ford Harley-Davidson, Hyundai and General Motors have suspended their production operations in Russia until further notice. Volkswagen CEO also recently stated the war will inflict a much more severe impact on the economy of European countries compared to the pandemic.