Lamborghini has now delivered 300 hundred units to customers across India.Lamborghini India head Sharad Agarwal tells HT Auto that while Urus SUV has been a complete game-changer, Lamborghini is also witnessing a major shift in the kind of customer coming in and driving out.
By : Shubhodeep Chakravarty
| Updated on: 21 Sep 2021, 20:32 PM

Lamborhini Urus claims to offer supercar performance and yet be practical enough to be a city crusader.

Lamborghini on Tuesday announced that it had delivered 300 units of various models to customers in India. And while it has been a rather slow going over 12 years of presence in the country, the past few years have seen a jump which is also thanks to the resounding success of Urus SUV here and the world over.

The Lamborghini Urus has been a strong performer in the performance SUV category with 100 units of the vehicle being delivered since it was first brought to Indian shores. Very little surprise then that it has achieved a place of prominence in Lamborghini model list. 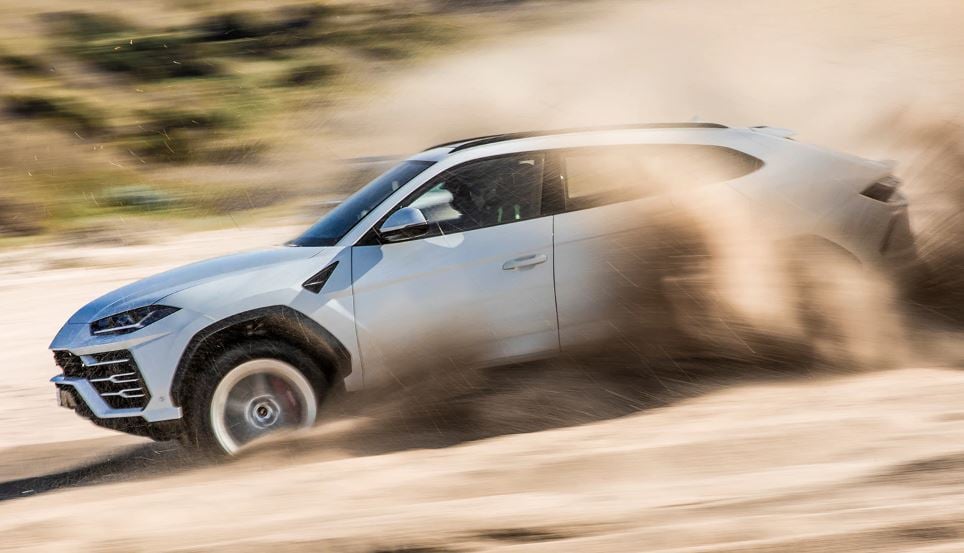 Urus has propelled Lamborghini sales, not just in India but the world over.

In India, the Italian supercar maker could have chosen to bask in the glory brought in by Urus but states it has been committed to bringing newer models here soon after international launches. Speaking to HT Auto, Sharad Agarwal, Head of Lamborghini India, highlighted why he continues to see a demand for niche performance  models in the super luxury segment. “The market for super luxury cars is evolving in India. Our customers are increasingly younger people, those who have found success in start-up world, who are first-generation business entrepreneurs. And we are also seeing demand rise in smaller cities in the country," he said, adding that Urus has obviously helped in a big way. “It has been a complete game-changer. Urus brought the dynamics of a super sports car with the versitality of an SUV, and met the dreams and aspirations of more people in India."

Of the 300 units delivered in India over time, 100 are Urus alone and this is despite the fact that the SUV was first brought in in 2018 at a base price of ₹3.10 crore (ex showroom). But could the sales figures have been higher still? “What we need is consistency in policies and in taxation systems. And if these two things are there, the segment will adjust to a price point start growing from there," said Agarwal. “When we are talking about the super luxury segment - which is still very, very niche and in infancy here, it really does not reflect the kind of potential we have in the country, the kind of wealth we have in India." 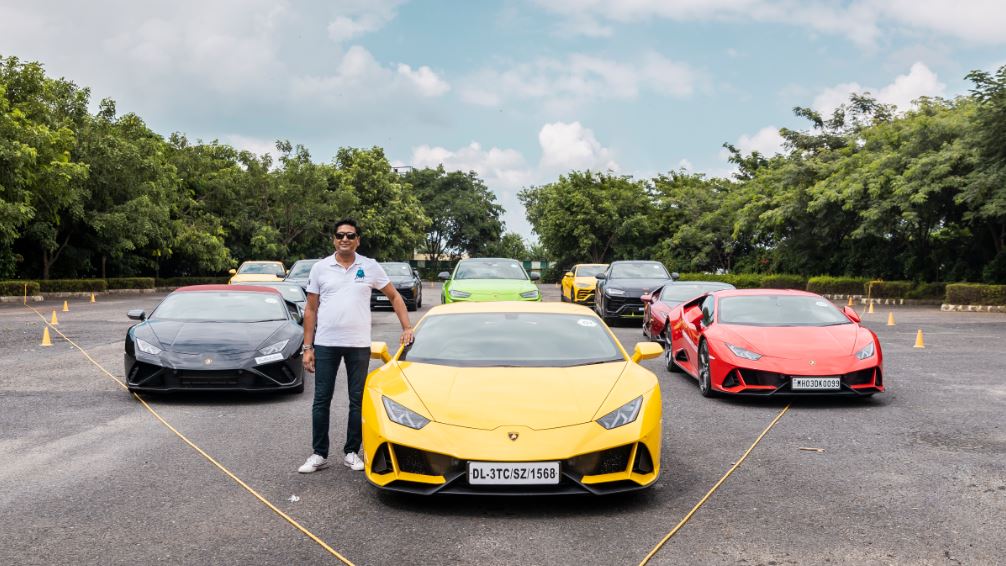 But what about exclusivity? More sales mean more Lamborghini cars on roads which may mean less exclusivity. But the paradox doesn't worry Agarwal. “Urus helped us expand our customer base but at the same time, we remain exclusive. We are talking 10,000 cars annually (global figures)," he said, adding that the key focus in India is to ensure that new models are brought in in a timely manner.

Lamborghini India has driven in Huracán EVO RWD Spyder, Urus Pearl Capsule and Urus Graphite Capsule as well as the Huracán STO this year alone. And Agarwal says the focus remains as much on the product line up as it is on customer outreach program. To celebrate the delivery of 300 units, for instance, the company organized a lifestyle experience as part of 'Lamborghini Day' in which around 50 owners came together over three weekends to put their mean machines to the best possible use. The drives were organized across three locations - Mumbai-Pune, Bengaluru-Hampi and Delhi-Jewar.