How popular is Tesla? EV maker sells more units than next 3 rivals combined 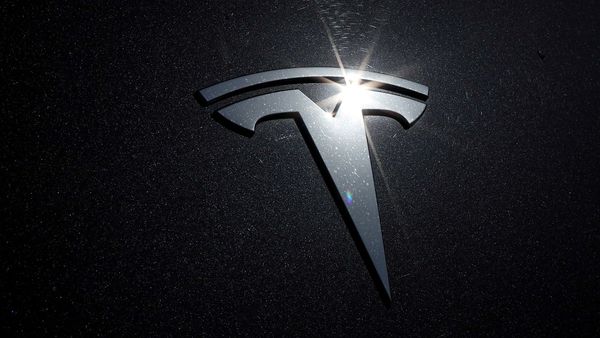 Tesla's absolute dominance in the space of electric vehicles (EVs) is well known but was recently underlined yet again by sales figures in 2020 thus far. That it is miles ahead of the competition is amply clear from the fact that it has so far sold more units worldwide than the next three EV makers combined.

For a company that has only existed for around two decades, Tesla has gone from challenging traditional giants to leaving them to bite dust. According to a report in EV Sales, Tesla has sold 179,050 cars in the first half of 2020 and has a massive market share of 28%. The next in the chart is Renault-Nissan combine which managed to sell 65,521 units and has a 10% market share. Volkswagen Group also has a 10% market share and has sold 64,542 units while China's BYD is next with sales of 46,554 units. Hyundai and Kia combine completes the top five.

Tesla sitting pretty on top is one aspect of its dominance. The other is the mile-long distance it has carved out. It also holds on to its lead - albeit slightly diminished - when plug-in hybrids too are accounted for.

Little wonder then that Tesla and CEO Elon Musk have been praised even by executives of rival companies.

Tesla has had an unorthodox approach to making and selling vehicles. It has managed to ramp up production through lockdown months and its Shanghai facility - first outside of the US - has made Model 3 cheaper in China. China is a major EV market and is fueling Tesla's growth trajectory.

Tesla also enjoys a cult following and despite critics galore, is poised to benefit the most from the slew of incentives that several countries have either rolled out already or are contemplating.