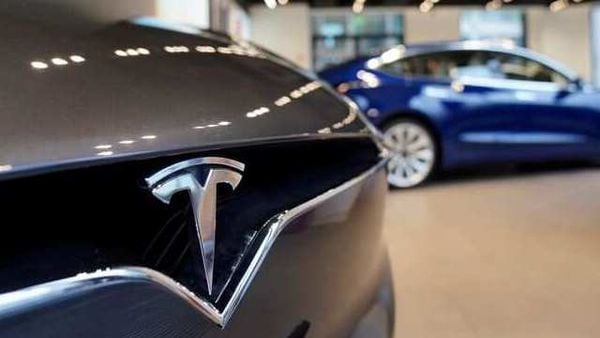 Tesla Inc. is on a hiring spree that could boost headcount to about 65,000 people by the end of the year, according to Chief Executive Officer Elon Musk.

The employee count Musk predicted in an interview with trade publication Automotive News would represent a 35% surge from the just over 48,000 employees that Tesla reported having at the end of 2019.

“We are hiring a lot of people," Musk said.

Tesla managed to report its fourth straight quarterly profit earlier this month despite relatively stagnant revenue the last couple of years. Musk, 49, is trying to change that by expanding the company’s product portfolio and production footprint. A new plant near Shanghai helped buoy output while its California car factory was idled for an almost two-month period ending in mid-May.

Tesla has scores of job openings listed on its career page, including for a store leader in Singapore and a construction-safety manager in Austin, Texas, where the company has purchased land for a plant that will build the Cybertruck pickup.