Honda Prologue electric SUV will hit North American market by early 2024.Prologue from Honda is touted as a highly competitive product in the mass-market segment and could also specifically appeal to existing Honda buyers.
By : HT Auto Desk
| Written By : Shubhodeep Chakravarty
| Updated on: 29 Jun 2021, 08:32 AM 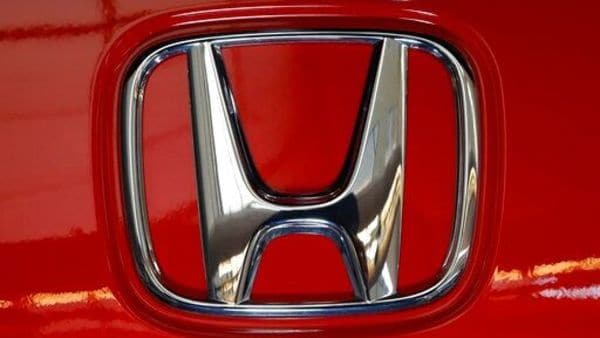 Honda Prologue could catapult the Japanese carmaker into the electric future with Honda on Monday confirming the name of its first-ever mass-market all-electric SUV. Honda Prologue will go on sale in North America in 2024 and will look to make the most of the preference for SUVs here while also possibly seizing advantage that electric vehicles are currently enjoying.

The name 'Prologue' signals the start of a new electrified era for Honda, a car maker that may have been rather watchful in its approach towards electric mobility but also one that doesn't want to lag behind in the race for EV dominance. While details about Honda Prologue is expected to be released in upcoming months, what is certain though is that it could be the start of a number of battery-powered options from the company. " Our first volume Honda BEV will begin our transition to electrification and the name Honda Prologue signals the role it will play in leading to our zero-emission future," said Dave Gardner, executive vice president of American Honda. "The Prologue will provide our customers with a battery-electric SUV with the excellent functionality and packaging they’ve come to expect from Honda."

Announcing the Honda Prologue coming in 2024: an all-new battery electric SUV that will begin the next chapter in the company’s zero emissions future: https://t.co/rBJjS0FJ2U pic.twitter.com/ei9olGyXxF

Honda may still have an uphill task, one that could see it play catch-up to rivals like Tesla, Volkswagen, Ford and even Toyota. The EV market in the US is bustling and demand and sales have been rising. The subsidies offered has also helped electric vehicles become more popular than ever before. Little wonder then that even Chinese automakers want to enter the space and reap rewards. As such, many felt Honda was lagging behind although it did launch Honda e in select Europen markets. (Read full report)

Better late than never is perhaps one show of intent as Honda has a stated vision of 100% zero emission vehicle sales in North America by 2040. In April of this year, Honda global CEO, Toshihiro Mibe had announced a vision to achieve carbon-neutrality for its products and corporate activities by 2050, including key targets for sales of electrified vehicles. The road ahead may not be easy but it sure does promise to be charged up.