Harley-Davidson US to fire 140 employees

The layoffs will likely occur across two Harley-Davidson facilities. It will affect 50 employees at Tomahawk facility in Wisconsin, and 90 at Harley's York facility in Pennsylvania.
By : HT Auto Desk
| Updated on: 26 Jun 2020, 10:12 PM 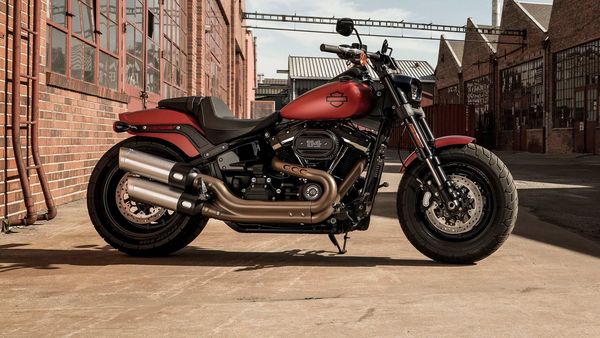 The legendary American bike maker, Harley-Davidson has announced that it is going to cut 140 jobs in the US. The decision was taken as a result of the lowered production volume after factories and dealerships went on hibernation in the view of Covid-19 pandemic.

The layoffs will likely occur across two Harley-Davidson facilities. It will affect 50 employees at Tomahawk facility in Wisconsin, and 90 at Harley's York facility in Pennsylvania.

Earlier this year in April, the company declared that it had temporarily laid off a majority of its global production employees and announced salary cuts to lower costs, as the pandemic hurt the brand's growth. Also, around the same period, it announced that the company CEO and Board of Directors will forgo their earnings for 'undeclared' time period.

Moreover, the company introduced a pay cut of 30% for the executive leadership employees, while for most of the other employees a pay cut of 10-20% was implemented. Harley said that the salary reductions will be reassessed by the end of the second quarter.

Though the factories resumed operations in May, the production wasn't scaled to the original levels. Later, the company declared that fewer models will be shipped in 2020 to the US dealers.

It said that any additional new bikes will not be shipped to about 70% of its 698 dealers across the US. Production will remain limited to only the bestselling models and palette of colours, without customisable features for the rest of the 2020.